We all know that world has changed, or do we?

Talking with a CEO today, he described sales as

I got him to describe marketing and he said "we would pay over inflated prices to go to events.  Marketing would come back with a bunch of business cards, which they would put into the CRM to justify the expenditure. But let's be honest, we probably got a 1% return".  Of course, there are no events now, because of Covid and unlikely to be any in 2021, as no brand will want to be associated with a super-spreader event.

In the UK there is (was) a retail group called Arcadia Group, they are (were) retail stalwarts of shops such as "Topman", "Miss Selfridge" it has just been announced that they are going into administration ... this is terrible for the 13,000 people that work there.  Add to that that Arcadia Group has concession shops in Debenhams, a major department store here in the UK.

Arcadia group always saw Social Media as an "overhead", a tactic, they would use it as a way to talk at, not talk to customers.  Classic, interruption and broadcast marketing.  Classic "buy my product because it's great" marketing.  Arcadia, are a classic example of an analogue company in a digital world.  All the retailers that have gone to the wall, marketing exactly the same and the way they have always done.

We cannot talk about Arcadia, without talking about Philip Green it's CEO.  It was on October 25, 2019 that Green was named in UK Parliament by Lord Peter Hain as a prominent businessman accused of sexual harassment after the newspaper The Telegraph was given a legal injunction to prevent his identity being revealed.  Philip has been rumoured he is a bully and ran a business based on the fact that he was right.  He may have been described as the "the unacceptable face of capitalism" and often mentioned with the hashtag #Metoo

Inclusion and Diversity in B2B?

The other thing that surprised me was the willingness for B2B business to demonstrate how undiverse they are.  There was one sales leader who had taken as photo of his sales team and they were, guess what?  Yes.  All male, white, middle aged and privileged.  I spotted a press release put out by a reputable company yesterday and they had a photo of the dynamic digital marketing agency .... so dynamic that the 3 management team members were all white, male, privileged and over 40.

For a business to advertise this in 2020, is suicidal.  Not saying for a second that these B2B companies are bullies or are sexist but, when they post photos on their Linkedin pages of all white, male groups, what conclusion can I jump to?

From global inequality to the skills gap, critical societal challenges are nothing new. But the pandemic has served as a shock to the system that upended the status quo. Now, as businesses get back on their feet, leaders have the chance to do things differently. They have a choice: Do they remake the same system we had before, or do they take this unprecedented opportunity to build something better? Global demand is mounting for companies to play a role in moving the needle on social issues. At the same time, value-driven businesses will be the ones poised to not only survive but thrive after the pandemic. 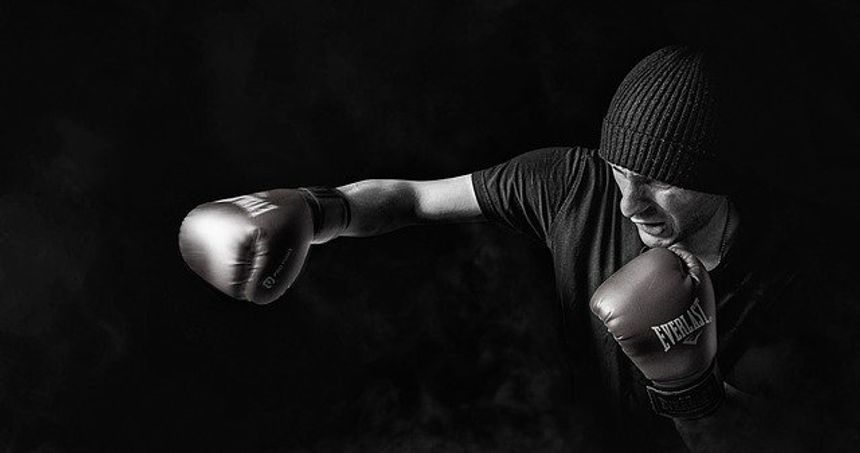