In this well written article, it uses the data from a recent Miller Heiman study which breaks down win rates, salespeople achievement etc.

One of the things it points out is that of forecast deals, people generally only win 46.2% of those.  In other words they lose 53.8% of these.  Now I come from the University of a particular company where a forecast deal was a forecast deal.  If you lost a forecast deal you were supposed to to go and find something else to takes its place.  But was that true?

When I got a role on the UK Applications Board I was astounded at the poor forecasting from the salesforce.  I recall one Sales Manager forecasting $15M one quarter, I think he scrapped $2M.  While this was his fault, he hadn't a clue what was going on in his Territory, it was also the fault of his salespeople, many of them whose pipeline was full of hopes and dreams.  How you sort that mess out from a people perspective is a blog for a different day.  By the way, we didn't forecast his $15 Million upwards.

Like many US corporations we were measured on the accuracy of our forecast and the measurement required was 95% accurate.  A bit different from the 46.2% detailed in this article.

So how did we do it?

All "strategic deals" had a channel, which allowed the sales and pre-sales teams to contribute, the VP had access to them.  At a more mundane level, all deals over 40% had a channel that the Sales Manager and pre-sales had access to.  With social, there is nowhere to hide. It becomes very clear which deals are real, which deals are not.  Which salespeople are contributing and which are not.

But then we drill deeper into the data. We win only 46.2% of forecast deals! Are you as astounded as me? That’s forecast deals! These are deals well into the buying/selling process. They are deals that sales people and sales managers have high certainty about they will be won–enough to commit to a forecast! How are we so far off? 53.8% of the deals we are “certain” we win, we actually lose or the customer doesn’t reach a decision. 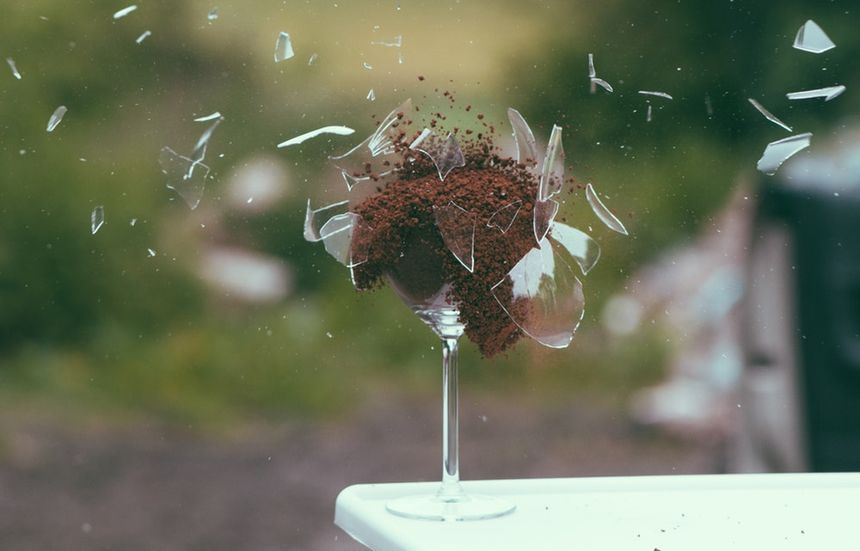