In his book "The Innovators Dilemma", Clayton Christensen points out that the most successful  companies stay close to their client.

He also points out that the biggest reason why companies fail is that they stick close to their clients.

Before the iPhone launch Nokia showed to it's client an iPhone type of phone.  The feedback was terrible.  The public said, what happens if we drop the phone, won't the glass break?  They didn't like a lack of a qwerty keyboard.  They didn't like the smeary screen.  Nokia shelved the idea only for Apple to launch the iPhone.

In the book "In Search of Excellence" by Tom Peters, he talks about companies such at DEC (Digital Equipment Corporation) and how successful they were.  But in fact the vert strategies and tactics they were implementing at the time of the book, were part of their demise.

Entrepreneurs thrive on disrupting an entrenched incumbent. The tech industry has a storied past of established companies with seemingly insurmountable strength falling to younger, nimbler upstarts. Before we know it, an upstart can capture a moment, change the conversation and become the "cool kid." 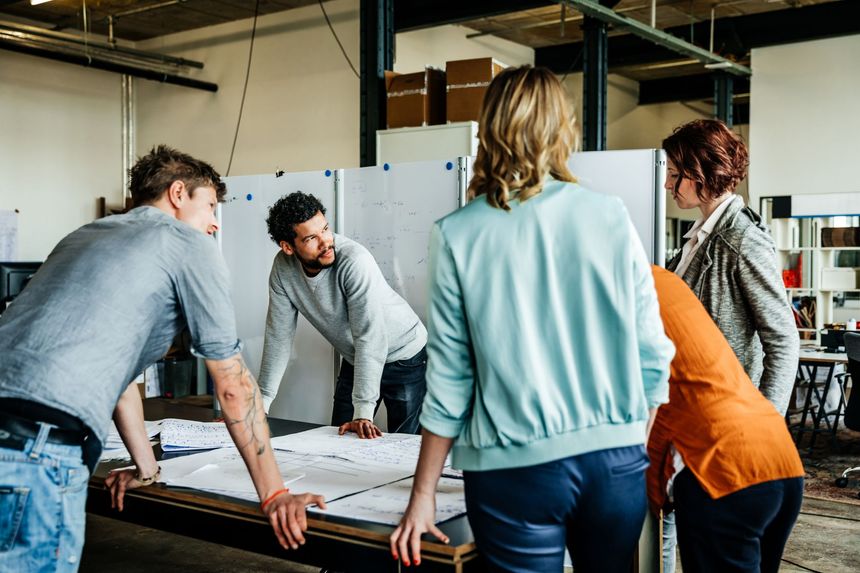