I was once having lunch with some colleagues where I, plus a couple of others were delivered some interesting news.

“You know our company has set up a “new Organization” and you guys are part of the old organisation and will be made redundant”.

Always interesting news when you are told there is a plan to fire you.

The company I worked for was making the transition from on-premise to cloud.  So while the “old” business was transforming to cloud, it seemed like a new “cloud” organisation was being born.

There was a happy ending, the people in the “new organisation” left, I’m sure for “better” roles and we transformed the “old” organisation.

So when I see an article about transformation through “new” organisations I do get a little cynical.

There was a time when I would get a call, usually every 18 months about this certain bank that had started a “new organisation”.

(The moment you do that, the “old” organisation sets out to kill the “new” one.)

“Amazing opportunity to be at the forefront of transformation...” the head hunter says.

I usually ask questions like “why has the role become available?” The press having announced that the last person who had the role had left after only 18 months.

I then ask about authority to implement real change.

But and it’s a big but, I ask why did the previous unit not implement anything new.

What Exactly is Disruption?

May I recommend, Clayton Christensen the business consultant who developed the theory of "disruptive innovation", who first introduced in his 1997 book The Innovator's Dilemma

Sustaining An innovation that does not significantly affect existing markets. It may be either:

Evolutionary An innovation that improves a product in an existing market in ways that customers are expecting (e.g., fuel injection for gasoline engines, which displaced carburetors.)

Revolutionary (discontinuous, radical) An innovation that is unexpected, but nevertheless does not affect existing markets (e.g., the first automobiles in the late 19th century, which were expensive luxury items, and as such very few were sold)

Disruptive An innovation that creates a new market by providing a different set of values, which ultimately (and unexpectedly) overtakes an existing market (e.g., the lower-priced, affordable Ford Model T, which displaced horse-drawn carriages)"

Let’s take the iKettle, it’s a kettle I can switch on and off using my iPhone. It is not disruptive.

Let’s take digital advertising, is 1930s advertising but you see it online. It is not disruptive. Neither is email marketing.  Email became well known I’m the 1990s and it stays the same as it did 30 years ago.

What Does This All Mean?

People are telling you that digital marketing, digital advertising and email marketing is disruptive.  It's not.  The organisation that implements these is stuck in the past.

The “new” organisation is supposed to be disruptive, “blue sky thinking”.

So Here’s A Thing

How about we take social media (internal and external) and rather be tactical about it, be strategic!

Taking the efficiency and effectiveness changes we gained in Sales and roll it through the business.  Now, that is disruptive.

Exercise - Take a Pen and Paper Out

The first, the names of your top three competitors and then yourself as a business.

Under that, what each of you and your competitors spend on marketing.

Under that, how many salespeople your competitors and you have.

(I realise you may need to guess.)

You now have a comparison of you and your competitors.

Let’s be totally honest with ourselves are.

The only way you are going to beat those competitors is to outspend them in marketing or have more sales people them.

It’s going to be a brave person who is going to ask for head count increase and marketing budget increase in the current market.

Now is the time to contact us here at DLA Ignite, a global .... digital team than can provide with the business transformation you need.

How about proposing to your CEO that we can get more and strip out cost ..... sounds like a plan?

“Test, then invest” is an increasingly common saying among entrepreneurs and those who finance their startups. The idea is simple: Fast, inexpensive tests in the marketplace can often increase the probability of success for ideas central to a strategy. 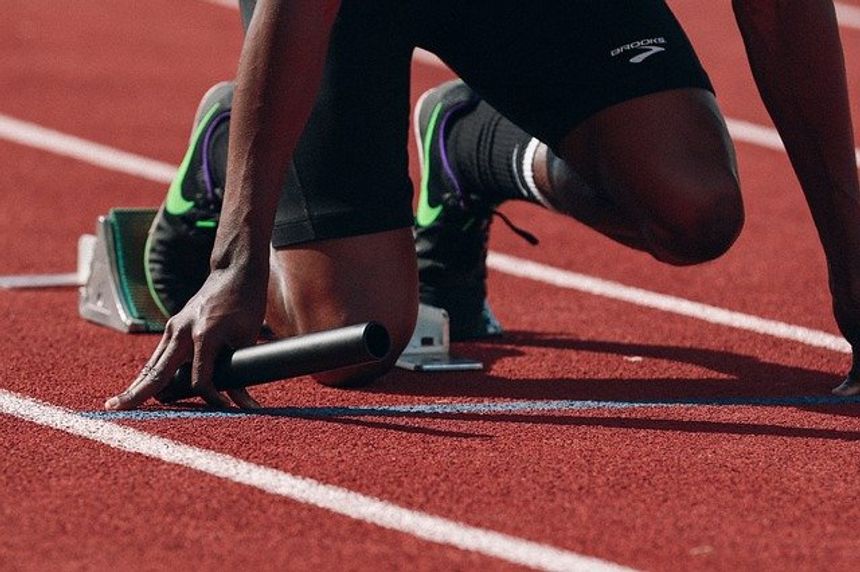