Here is some interesting research from a New York PR Firm, Macias.

The online survey was conducted July 15-16th, and involved more than 2,000 Americans who answered questions detailing the best approach to get them to buy new products.

The CEO of MACIAS PR, Mark Macias, said his agency conducted the survey to gain better insight on where consumers are paying attention.

“Exposure for the pure sake of exposure no longer equates to sales,” said Macias.

“This survey reinforces that most Americans tune out or walk out of the room when commercials come on TV. When it comes to maximum engagement, our survey suggests content is where consumers are most engaged.”

So Where Are Your Customers and Prospects?

"Social media users have grown by more than 10 percent over the past year, taking the global total to 3.96 billion by the start of July 2020."

What About Search and Search Engines?

Traditionally people have turned from adverts to search engine optimisation (SEO) as the assumption is that people are looking for our products and services then people turn to Google and search.

Simon also states in the research

"But perhaps the most significant change in search behaviours involves the online platforms that people use when they want to learn more about brands and products.

GlobalWebIndex finds that social networks are playing an increasingly important role in people’s brand research behaviours, and are now second only to search engines.

However, the overall gap between search engines and social networks has been steadily closing over recent months, pointing to an ongoing shift in how people look for information about the things they want to buy.

One of his conclusions are

"With more than half of the world’s total population now using social media, now is an ideal time to rethink how we use these powerful platforms. In particular, I’d recommend thinking of social media as a layer that runs through everything that people do – both online and in the physical world – rather than being a series of distinct ‘destinations’ and standalone activities."

What Does This Mean for us in Business?

This means that it is now a business imperative to be selling on social, but what does "social selling" mean?

(I'm biased, I did write the book "Social Selling - techniques to Influence  Buyers and Changemakers" which is available on Amazon worldwide and is a good place to start.)

There seems to be a number of "strange" versions of what social selling is, but I can tell you that it isn't selling on social.

I know one company that uses inmails to (spam) executives with product brochures.  I recall being told my their head of marketing about this.  So I asked the General Manager who was in the room, what he did when he got an inmail? He said he deleted them, didn't even read them.  So I asked the Head of Marketing what she did when she got an inmail? She deleted them, didn't even read them.

They didn't seem to get that their "idea customer" is just like them.

I'm just like them, send me an inmail and I delete it.

It's just spam on a social network.

I just got off a call with a sales guy who uses social to "sell" and he said he was fed up with the number of people that just click "no thanks" to an inmail.

We know somebody else, that is getting their senior VP to send videos with connection requests.  What do you think? Of course, nobody is opening the emails. it's just more noise that we could all do without.

None of this is social selling and you are being lied to if people are telling you it is.

Social Selling is NOT Online Pitches, Interruption or Broadcast.

There lies the differance between advertising, cold calling and email.  These are all based on 'Interruption" and "broadcast" and social selling is based on permission.

How about in September, October and November this year we try a different approach?

Eric Doyle, is a partner of ours. He's posted about the fact that he has started riding his bike again.  So what I hear you say!

At the time of writing Eric has 73 likes and 68 comments. That means with the average person having 930 connections on Linkedin that has reached 131,130 people.  Think how long it would take you to build an email list of 131,130 people?

You want leads and meeting after all!

How Does Social Selling Compare With Paid Media?

One of our clients sales guys as created the same number of "clicks" with a single Linkedin post (for free, it took him 20 minutes) that whole of his marketing team created last quarter with paid media.

OK I lied, it was a few clicks less, but almost the same .... so when we scale that across the sales team of course, the sales team is creating more qualified meetings, for free, than the marketing team on paid media.

Now I know I'm biased and there are millions of people on Linkedin with a quick fix to your pipeline problem.  What you have to do as a leader is pick the one that will make your business survive. If you want more information about how we turned social selling from being an art into a science contact me here.

The CEO of MACIAS PR, Mark Macias, said his agency conducted the survey to gain better insight on where consumers are paying attention. “Exposure for the pure sake of exposure no longer equates to sales,” said Macias. “This survey reinforces that most Americans tune out or walk out of the room when commercials come on TV. When it comes to maximum engagement, our survey suggests content is where consumers are most engaged.” A Closer Look at the Consumer Survey and Attitudes Toward Advertising When commercials come on TV, 36 percent of Americans surveyed said they grab their cell phone or laptop and multi-task during commercials. Another 17 percent said they fast-forward through the commercial, while 10 percent say they walk out of the room to finish a task. 10 percent say they watch the commercial. Macias said this consumer survey reinforces the marketing trend that content marketing is more influential in this cluttered media market. 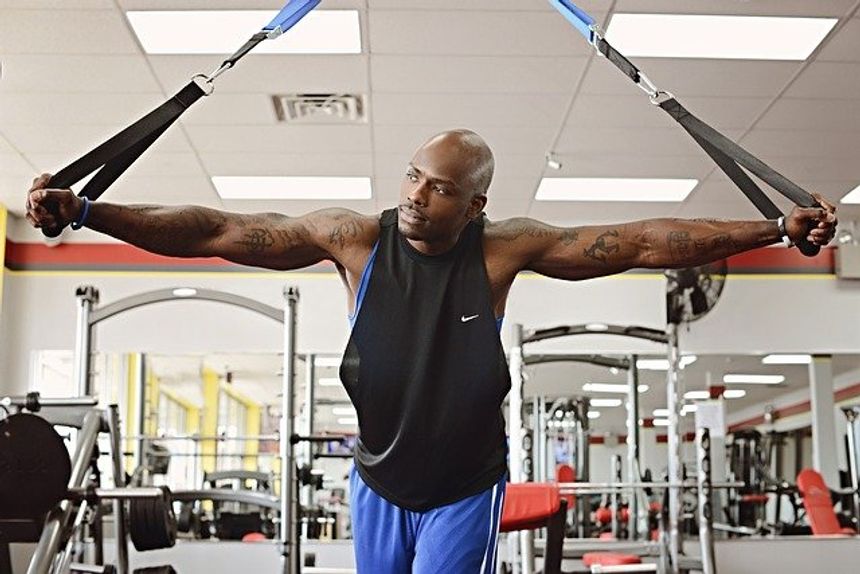