At my last company I worked for an inspirational VP who was always trying to do things better.  What I mean by that is find a more efficient and effective way of working.

We all know there are some down right stupid processes in companies.  Many that actually cause us work.

(If you haven't read "Be More Pirate" by Sam Conniff Allende then I highly recommend it).

We were also given the ability to experiment.

We tried running the business on iPads, this was great until we found that you couldn't use drop down boxes on Excel.  Maybe that has changed, this was 4 years ago.  But the idea was not just fun, but it turn boring meetings into a place of experimentation and fun as we tried to do everything on our iPads.

What we also did was see where we could use social.

We ran social alongside the CRM and this enable us to get a sales forecast of 95% accuracy.  This totally eliminated any "ghosts" from the pipeline.  There was literally no place for a salesperson to hide.  It also got all parts of the company and sales process to talk and co-laborate.  It stopped the stone throwing and blame game over email.  People actually worked together and we were for once able to run a proper sales forecast.

At that time we took on a whole bunch of new sales people.  In talking to them, they struggles with the bureaucracy.  I set up a social channel.  No management, or anybody who had been with the company a year was allowed to be part of it.  The new starts mentored the very new starts.  We got new sales people contributing 6 weeks quicker.  That in itself is a massive business case.  (And the new starters seemed to be happier!)

I asked a returner from Maternity how she felt and she said that it took such a long time for her to get back up and running.  This was mainly due to the fact that it was IT and things changed so quickly.

When we launched a new product, we did the whole lot on social.  This was great as people from across Europe could collaborate.  We had a maternity returner, added them to the group and within 2 days they were up to speed.  Being able to get returners supported and contributing is, again a business case in itself.

We ran account planning sessions, by running them in advance on social, meant we cut the meetings time in half.

We were able to take away some of the drudgery away from some of the everyday processes.  Close plans (and there inspection and update) at the end of every quarter.  This saved the Operations guy 1 day a week.  That's 25% of a person's time!

So how can you improve the everyday experience of your people at work?  Ask them!

Last week I was fortunate to be working with a great team facilitating multiple group feedback discussions. The goal, to help the senior leaders in the organization learn firsthand the challenges that their teams were facing. We focused on three key areas – people, processes, and systems. Many times, organizations treat these three areas as separate strategies. From an employee’s day-to-day, these are all interrelated, and employees have expectations across them. In order to understand if you’re meeting their expectations, you must get and analyze employee feedback. 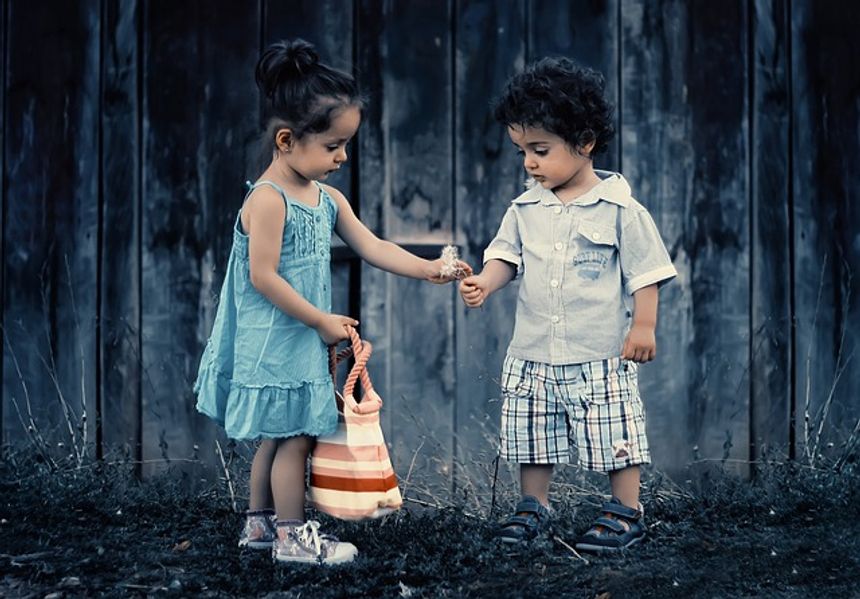