I used to work for an American corporation in terms of our sales forecast, it was very simple.

Being Nasdaq quoted, we had to be accurate on forecast, because every quarter the CEO would have to get on a call with the various traders etc and explain the quarter.  It had to go as well as he predicted.  Was there any leeway?  No.  It was that simple.

He couldn't go on and say, deal XYZ had slipped and then the next quarter it had slipped again.  The traders would have been very clear, this person isn't in control of their business.  This viewpoint was past right down the company, from global to regional to country.  Deals cannot slip.  You couldn't even have a deal slip and it be replaced by something else.  This would be considered as having a business out of control.  A deal coming in for more than what was forecast or less than was forecast was also considered having a business out of control.

I've seen many a sales person have a deal in their back pocket to bring it in and expect to be a hero only to be given a serious dressing down.  (Or we didn't book it until the next quarter).   Some people may look at this and say, I've I bring in a deal, any deal, then I'm a hero, not if it looks like your business is out of control.

So against that backdrop we had an exam question set "how do we make the sales forecast 95% accurate and then move to 98% accuracy".  That was the only measure that the region placed on us as a country.

You can imagine that we did all the things we did in the past.  Make sure the CRM (CX) was uptodate.  (We went through a massive process of cleaning up the CRM, which is a blog for another day).  Sales leaders did what we have always done since time started which is place the salespeople under the microscope.  Every month and every quarter, sales people were questioned and questioned.  Exhausting but necessary.  This got us some of the way, we still had deals that people "forecast" and there was no way they were coming in.  How could we test if a deal was for real?

So we came up with the idea of using social.

Not Facebook, Twitter, LinkedIn etc, but using social is in Slack (which we run our business on), Yammer, Chatter (from Salesforce), Oracle Social Network (OSN) etc.

We set a rule that for deals over a certain amount, in our case $500K, there had to be a social conversation.  This wasn't just the sales people and their management, it was everybody involved in the deal.  Sales, Pre-sales, Alliances, Sales VP, etc etc.

From the sales VP downwards, we all suddenly got visibility of what was going on in the deals, or not happening in deals in some cases.

In the deals that were going to happen, you would get sales people coming back from meetings, typing up their notes.  If the sales people had "happy ears" the pre-sales people soon corrected them.  Activity is good.

We had one sales guy who was predicting at deal at Barclays Bank, in his social conversation there was nothing.  No meetings, no activity.  We didn't forecast it.  The salesperson said at the forecast meeting, the deal would come in "on my mothers life".  Would he bet his house on it "of course" he said.  We didn't believe him.  With no activity on social, this was just a dream.  It didn't come in.  He got a job elsewhere.

Did we get 95% accuracy?  We did, there was "old fashioned" art applied to the forecast, but we also added science to the forecasting process through social and this was what people call a game changer.

PS:  We also got new starter sales people contributing one and half months earlier than normal, but that is a blog for another day.

Today Mike Balow, the Executive VP of Sales and Applications for Cypress Semiconductor, joins us and discusses leveraging CX to enhance your key account programs. 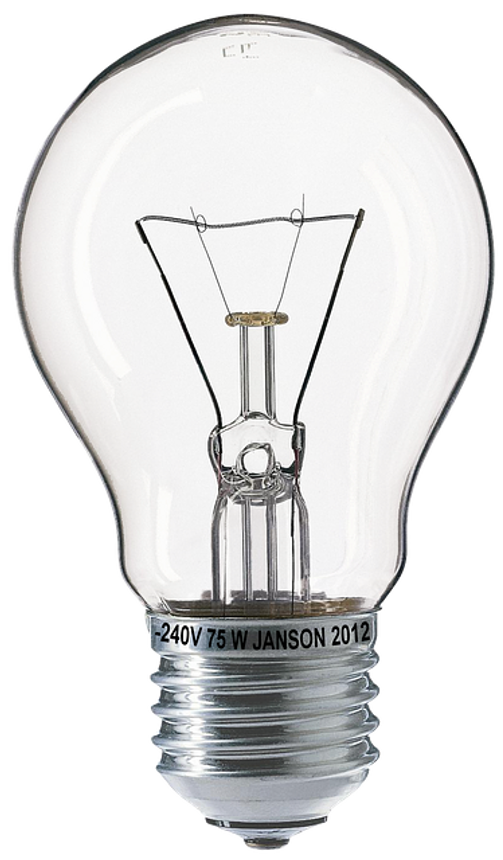