In the UK there is (was) a retail group called Arcadia Group, they are (were) retail stalwarts of shops such as "Topman", "Miss Selfridge" it has just been announced that they are going into administration ... this is terrible for the 13,000 people that work there.  Add to that that Arcadia Group has concession shops in Debenhams.

That's 25,000 retail jobs lost in two days, which is terrible for the people concerned and their families, especially as we head of the holiday season.

Arcadia group always saw Social Media as an "overhead", a tactic, they would use it as a way to talk at, not talk to customers.  Classic, interruption and broadcast marketing.  Classic "buy my product because it's great" marketing.  Arcadia, are a classic example of an analogue company in a digital world.

We cannot talk about Arcadia, without talking about Philip Green it's CEO.  It was on October 25, 2019 that Green was named in UK Parliament by Lord Peter Hain as a prominent businessman accused of sexual harassment after the newspaper The Telegraph was given a legal injunction to prevent his identity being revealed.  Philip has been rumoured is a bully and ran a business based on the fact that he was right.

Business after business and person after person posting on their LinkedIn profiles "buy our product, because it's great".  They look and sound the same as all their competitors.  The only saving grace for the big vendors is that the small vendors do this as well.  No, differentiation, a sea of sameness.

You biggest unique selling point (USP), in fact your only USP today, are your people.  We all know that, just like Arcadia's buyers have migrated online, so has the B2B buyer.

To be honest, there is little difference between these B2B companies and Arcadia.

Why do all these B2B business keep asking their employees to keep sharing boring corporate articles?

The other thing that surprised me was the willingness for business to demonstrate how undiverse they are.  There was one sales leader who had taken as photo of his sales team and they were, guess what?  Yes.  All male, white, middle aged and privileged.  For a business to advertise this in 2020, is suicidal.  But it's out there. 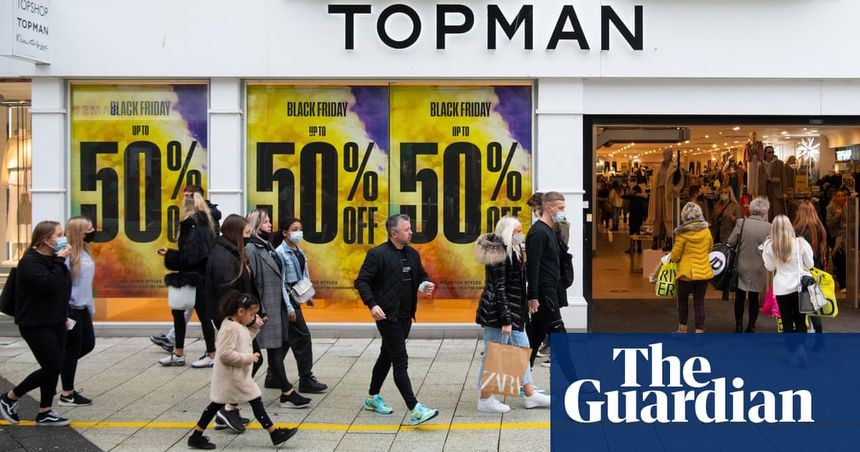