Up until the start of Covid19, we often had conversations with companies, which went along the lines of:-

1. Advertising does not work ... the average person gets 1,000 messages a day, how on earth can yours stand out?

In fact, anything that is based on interruption and broadcast (advertising, cold calling and email marketing)  does not work.

But of course, life before Covid19 was good.  We did our numbers, we paid for this stuff and we got our bonuses.

Now leaders (quite rightly) are questioning "why are we spending money on all this stuff that does not work?".

Your customer is. They are not interested in your news, that Gavin is Salesman of the month, your offers, they have their own issues to worry about.

It's interesting to see, which companies are now taking up social and which ones refuse to come into the modern world.

For as long as I can remember, marketing was always the first department hit by budget cuts. Though I hated it, I understood. Twenty years ago, marketing’s job was brand development and filling the top of the funnel. In most cases, it ended there. Back then tools didn’t exist to measure the success of individual programs or the part they played in driving the overall customer journey. Metrics were simply cost per lead (tradeshows delivered the highest CPL), response rates (anything over 1% was good for a direct mail piece), and media mentions (mentions, not quality). 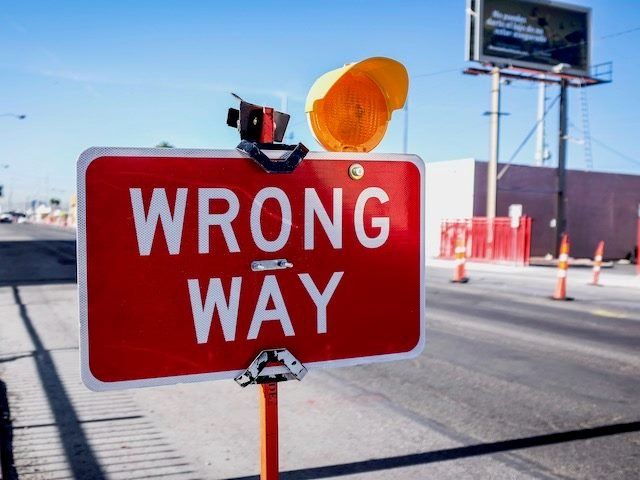