I was sitting in a deal review the other day at one of our clients.  We have transformed the sales team(s) to use social, we are still retained to support the business in a number of areas, one of them is de-risking the forecast.

How to De-Risk The Forecast

During the deal review, the salesperson for Domino's Pizza explained to the meeting, that this was a done deal and it would happen this quarter.

This was a big deal, everybody in the management had been involved and had met people in the customer. The deal was nodded through.  As the meeting started on the review of the next customer, I had to intervene.  It's what we are paid to do after all.

What I said made the meeting go quiet and the salesperson squirm.  I said "the Domino's Pizza deal won't happen".

Sales Are Made on Relationships (and Data)

A friend of mine was telling me the other day about how they lost a $14 million transformation deal. So for the win / loss review he called up the CIO and said "why in the middle of a pandemic did you rip out your data centre and go with the competition?".  The CIO said "we haven't seen your salesperson for 18 months".

We know this happens and we know this is sloppy, but we should also know that the data exists for you to know about these things.  I listen to these stories and think "if they had spoken to me, this wouldn't have happened".

Why wasn't this business de risking their forecast, when in 2020 the data and processes exist and it's standard practice?

Of course, you need to have transformed to being a social and digital salesforce to be able to get this level of data at your deal reviews.

So many people think that "social selling" is all about prospecting, it isn't social and digital can be used right across the sales cycle.

Management is About No Surprises

At my last company we ran a sales forecast that was 95% accurate, the KPI set by the management was 98%.  Trying to build that additional 3% seemed to take 80% of the effort and a lot about understanding internal processes, but getting to 95% was pretty easy .... how?

We ran the forecast on social media.

Every deal over a certain size, for us that was $500,000 had to have a social channel where everybody in the deal (sales, management, prep-sales, SDRs, consultants in fact any stakeholder involved) would share information, meeting notes, meeting agendas, feedback from calls, etc etc.

We didn't do it in email, we did it in social.

This meant we were able to react in real-time.  It also meant we at instant inspection on the deal at any time of the day or night.  What we found that deals that were going to happen, had lots of positive chatter.

One salesperson (and his manager) told us that a deal at Barclays Bank was a dead cert, but there was no discussion on the social channel.  We didn't forecast it. Not long after this deal was forecasted the salesperson left the business, and we called up Barclays Bank and found that the whole thing was a figment of his imagination.  With no chatter in the social channels we know, there was nothing going on in that sale.

Where as one deal to a construction company, and we were competing with our arch rivals and we won it.  Critical to this win was the fact that as a business we were communicating, in real time.  As a leadership team we always had instant inspection and visibility of the sales plans etc.  None of this asking for the salesperson for the plan and then finding it was the wrong version we were working to.

I had spotted (using social of course) that the competitive salesperson and their VP of sales had met the CFO of the client.  This was during a time that the client said it wasn't meeting any executives.  We were able to put in place a competitive strategy in real time.

There are many benefits of transforming your salesforce to social, the 30% increase in revenue and 40% reduction in sales cycles are pretty cool.

But getting the forecasting, pipeline and inspection processes under control is critical too.

This is just one of the many ways that you can protect your pipeline from sudden change using social and digital.

For those unsure of what to do, DLA Ignite will complete a review of your current social / digital / virtual / remote selling capability.  For free.

We will take your team (up top 5) and perform a complete root and branch Social Media Performance Assessment.

We will map your business against the DLA Ignite research created best practice baseline and present back to you our findings. We will show you where improvements can be made and what results should be expected.  No hard sell, just present back to you a road map.

Sudden change with a customer or prospect can throw an otherwise ironclad sales deal (and pipeline) off course, leaving you with either a startling sense of dread or misdirected optimism. If you’ve been in sales for any significant amount of time, this has likely already happened to you: 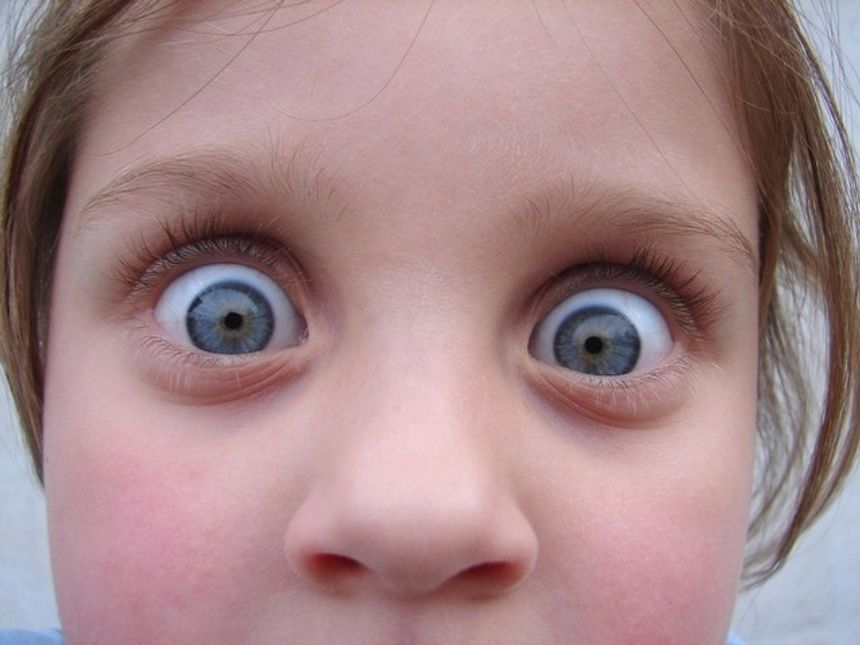