4 years ago, I jumped from a corporate life and set-up DLA Ignite with Adam Grey and Alex Low.  Why did we do that?

Social Media Has Changed The World

We believe that social media has changed the world, it has changed society.  You switch on the TV and the news is about whose tweeted what.  We also have found out that business has moved online.  From something simple as, you looking up somebody on LinkedIn, to one of our transformation programmes.  (I've just had a proposal land on my desk, from one of my salespeople, to be checked, where we will make a $8,450,000 impact on a companies pipeline with social.)

The thing is when we set up DLA Ignite, we couldn't see, and still cannot see any companies take social seriously.  Social should be a strategy in your business, you should be seeking change in your business with social.  Social isn't something that you "play" with at a tactical level.  Social is transformational. Why?

But really?  Who's on social?

We Have Transformed In Work and Play on Social

So Why Do People Think That Social Media Isn't Real?

There are still people that think that Social Media is witchcraft, why, because there is no alignment in fact.  Gurus state "if you do this, you will magically get leads". Why? Because it's social media.

But We ALL Want Facts About Social Media

So that is what we have done here at DLA Ignite, we have created a fact based methodology for social selling.

What do I mean?

"If you do this" and "do this" you get this result.

You can measure it too.  Hence why we are able to say to this customer this figure of $8.45 million.

What Does that mean?

It means that you are able to stand up in your business and say to people that the old ways are not working and that you have a new method that will work.

No gurus. No hope as a strategy. No hocus pocus. No Pivots.

Just plain simple methodology that has been tried and tested many times on sales teams all over the world.

But What Can Your Sales Team Expect?

Are you delivering your number? Are the leads from marketing and agencies you are using drying up?  Do you need to make sales and get new logos? Do you find that your sales team are "never at the table"?

Maybe it's time to cut the quick fixes and look at a proven methodology?

Put more politely, companies fail to innovate because their business models, organizational structures and leadership teams find it “difficult” to adjust to new ways of thinking and doing. The fear is driven by uncertainty. Will the new ideas really work? If they don't, will I get egg on my face? And why am I risking anything when things are just fine the way they are? 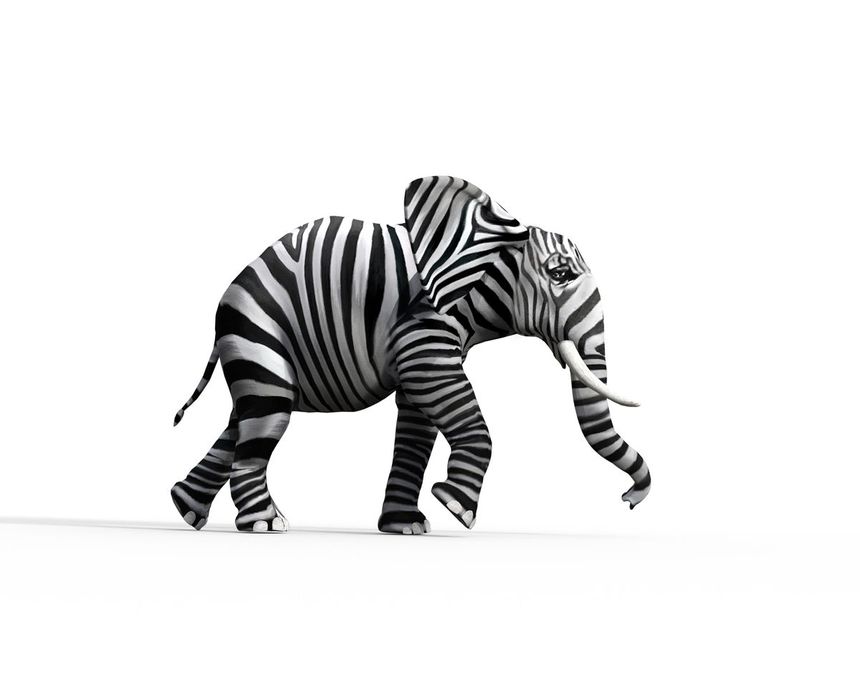