"As COVID-19 impacts every aspect of our work and life, we've seen two years' worth of digital transformation in two months," said Microsoft CEO Satya Nadella

Marketing has been turned on its head, what "worked" two months ago, no longer works.

1. Advertising does not work ... the average person gets 1,000 messages a day, how on earth can yours stand out?  We have so many other things to worry about to worry about your messages.

In fact, anything that is based on interruption and broadcast (advertising, cold calling and email marketing)  does not work.

But of course, life before Covid19 was good.  We did our numbers, we paid for this stuff and we got our bonuses.

Now leaders (quite rightly) are questioning "why are we spending money on all this stuff that does not work?".

Martech and Sales Tech Just replicate the processes from the 1980s.  Marketing "automation" is about how many people you can spam people with.  Sales tech the same.

People don't want your newsletters, being told that Gavin is salesman of the month isn't of interest to any of us.  We certainly don't want your interruptions, we have our own problems and issues to deal with.

Your customer is. They are not interested in your news, that Gavin is Salesman of the month, your offers, they have their own issues to worry about.

Here at DLA Ignite, we are not pivoting, we have been transforming companies to social for four years.

It's interesting to see, which companies are now taking up social and which ones refuse to come into the modern world.

When Cutting Is Undercutting In an April 2 survey, 90% of marketers reported their budgets were frozen, delayed, or severely cut. Numerous studies have shown that this behavior, though common, has the opposite effect of what CEOs intend. Harvard Business School studied 4,700 companies that went through a recession and found that "firms that cut costs faster and deeper than rivals...have the lowest probability—21%—of pulling ahead of the competition when times get better." Boston Consulting Group published a study of major corporations' performance during and after a downturn that found "companies that injudiciously slash marketing spending often find that they later must spend far more than they saved in order to recover." 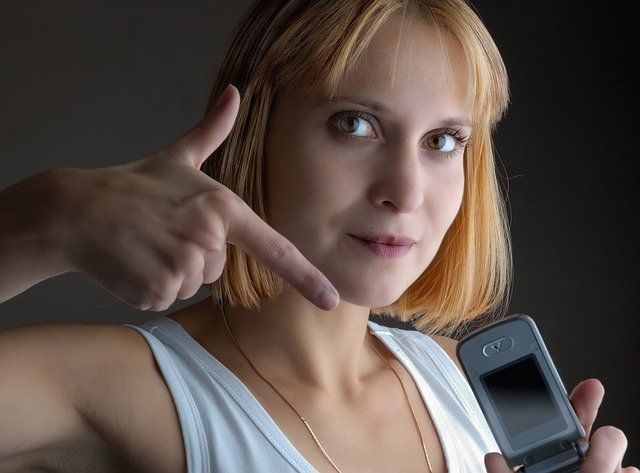