It's an interesting concept (to me anyway) that this CEO thinks we should remove hierarchies.

When in fact in society, we have already done this.

For example, there has never been a time when politicians can talk directly to the people.  We have even had politicians talking to each other over twitter.

In the past we would have had to written to a newspaper, spoken to a journalist, written to a member of Parliament or your congressman or woman.  Now you can go straight to the top.  Of course, we want to take our society experience into work with us.

We run our business on social, and as CEO, anybody can direct message (dm) me.  I know, anybody can send me an email, but it kind of feels rather official.

In the book “The Future of The Professions” father and son writing team, Richard Susskind and Daniel Susskind comment on how the internet has changed so many things.

Not anymore, now you can get some (not all) the knowledge from the internet. For example if as a small business you need a NDA (non-disclosure agreement) you can get one for free off the internet.  In fact, searching on the internet there are many resources that in the past we would have have to paid for, but are now available for free.

I wrote previously about the Disruption in the medical profession, when parents faced with a dying son they took to the Internet.  They disagreed with their doctors and took the child to a different country for treatment.  There was uproar amongst, doctors.  How dare people disagree with them and how dare people use the internet.  A child that was going to have their machine switched off as subsequently recovered.

As for Yoga, there is an app for that.

Susskind and Susskind say “Our professions are creaking – they are increasingly unaffordable and inaccessible, and suffer from numerous other defects besides. Change is long overdue”

But, of course, your industry is different!

Technology has two implications here, one it replaces humans and two, less expert humans beings are able to perform at the level of the specialists.

Susskind and Susskind talk about 8 concerns which are often voiced:-

Of course, whenever there is change, people will resist.  Let’s not forget the quote “change is best, when it happens to others”.

"Unbossing" companies by reinventing outdated management hierarchies is the key to leadership success, according to one chief executive. Speaking at the One Young World conference in London on Friday, Vasant Narasimhan, CEO of pharmaceutical giant Novartis, described himself as an "accidental CEO," and emphasized that leadership still carried huge importance. "The most powerful thing we have that can improve the world is leadership," he said. "The most precious resource we have is leadership. The reason society has been able to make so many extraordinary gains over the last century is leadership." 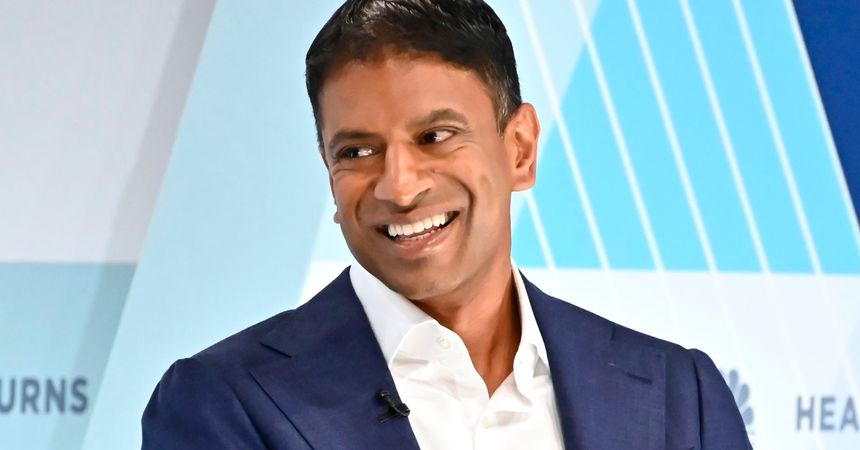