I've just spent the day with 50 Learning and development Leaders, where we defined a training strategy that built in change.

One of the discussions we had was around the future of work and what was working and what wasn't.

Everybody agreed (in the wake of the collapse of Thomas Cook this week) that the old paradigms of corporate marketing are dead.  Nobody watches adverts, Apple now allows you to block all cold calls, so cold calling is dead, and it won't be long before we have something similar with email.  Old marketing is dead, it's over.  You are going to have to walk away.

So what you going to do?

Each of your staff is unique.  They have a set of experiences that nobody else has, you job now is to empower them.

Not to stuff their social media channels with the corporate content that nobody will read elsewhere.  But to talk about themselves, maybe even talk about you and your products.  Not as an advert, but in their own style.

That is the trick.

And the business case?

The 550,000 twitter followers are listening to a corporate message, does anybody really believe it.  The people who engage with it are biased and probably work for IBM.

If we activate 350,000 IBM employees and they all have 100 followers.  These are the people who know and love these employees, then already by empowering the people, you have a far greater reach than the corporate network.

This just shows that corporate marketing is dead.

The trick is knowing how to empower the employees.

When we began examining how professionals of color have succeeded in fields where they’re underrepresented, we expected many of them to tell us that they’d used some version of this strategy to get ahead. But that’s not what we heard in our interviews with Asian American and African American journalists. As we recently reported in Organization Science, many of these journalists, all accomplished professionals, told us that to add value to their organizations and advance their careers, they had chosen not to blend in but rather to stand out, by shining a light on their differences and mobilizing their identities. 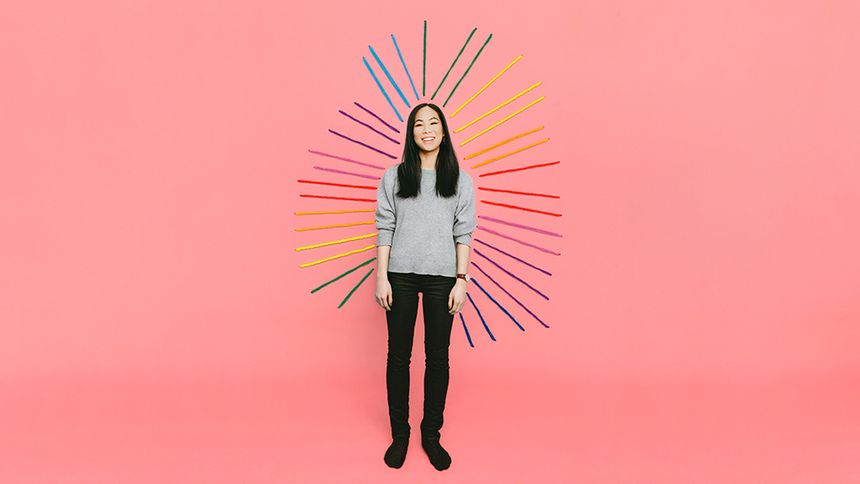