Social Selling (or Modern Selling as it tends to be called nowadays) enables your at home sales fore, in fact all your employees to prospect (sometimes called social marketing), to take employees through the sales process and for you to close them.  This does not mean you don't have phone conversations or zoom calls, but social can be used all the way through the sales process to support the sales from opening to closing.

Ingenuity is born from adversity, as the saying goes. And 2020 has already had plenty of adversity for families, health care workers, public health officials, and those who now find themselves in isolation at home. Most businesses have also suffered tremendous losses that will have long-term repercussions because of major drops in consumer spending and shortfalls in federal aid. 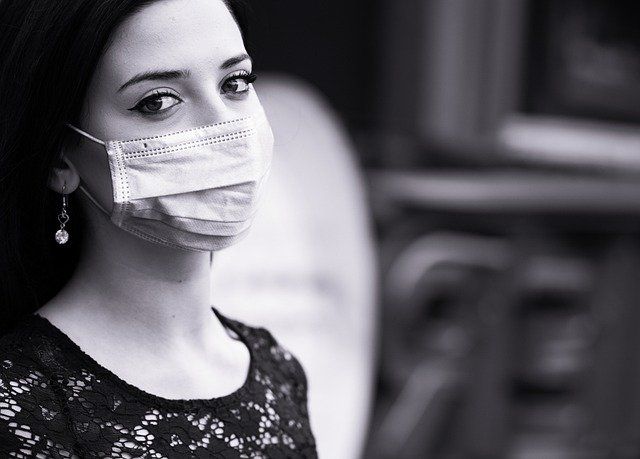 #COVID19 Is Inspiring Innovation: Advancements are sparked from new collaborations in science and business during the pandemic.https://t.co/YI2CPIZFiz by Aranka Anema pic.twitter.com/nF2t0LGoRa

Can social selling help me sell, if everybody is on vacation?
Tim Hughes

Can social selling help me if we are not market leader?
Tim Hughes

Do my SDRs need to become hybrid?
Tim Hughes

Can social selling help me if we are too expensive?
Tim Hughes
Recent posts from Digital Leadership Associates

Does digital transformation apply to my company and how will it help..?
eric doyle

How can I train my team in Social Selling when some of them don't do Social Media?
eric doyle

How do I move away from being ADAM, to the person they want to build a business relationship with?
Kevin Milne

What can we learn from Collin Morikawa?
Kevin Milne
repost  cancel