I've worked for organisations, as you probably have, where the view was that "if it wasn't for the people, "over there"" we would be doing the number.

The people "over there" could be sales, could be marketing, could be finance, could be legal .... it didn't really matter, the view was that the problem was somewhere else.

In her book "Dare to Lead", Brene Brown suggests that you need to assume that everybody is doing their best.

How did we do this?  We did it via social media.

Collaboration means working together and social was the catalyst in bringing the two departments, it's leaders and its people together.

Ex-Gartner analysts Matt Boon and Aparna Sundararajan, as well as former IDC and IBRS analyst Peter Hindhave have joined Adapt to build up its insights business.  Presenting the findings at a media event in Sydney this week, Matt Boon, Director of Strategic Research at Adapt, said organisations need to continually execute on their transformation strategy but they are grappling with data, security and managing stakeholders across different organisational silos.  “There’s legacy mindsets, legacy processes and systems within their organisation. So we need to do much better job of working collaboratively across business units,” Boon said. 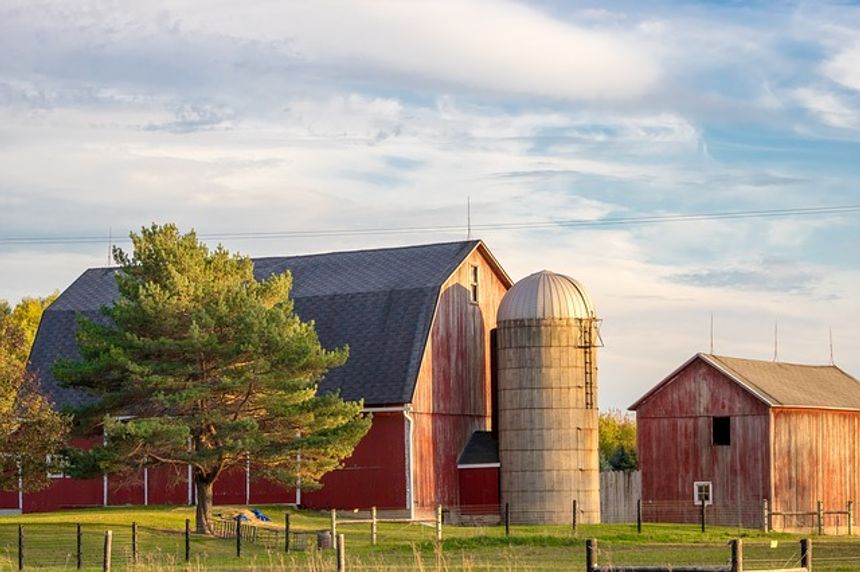