I'm a big Jazz fan and recently a "new" John Coltrane album was unearthed.  It was from a lost tape, or was it?  In fact the music was right in front of all of us, but for some reason nobody seem to put two and two together.

Director Gilles Groulx, was working on his first feature, Le chat dans le sac (The Cat in the Bag)—when he had the idea to approach Coltrane for a soundtrack. Coltrane agreed, but because the project fell outside the purview of his record contract, he left the date off the usual session logs. Groulx took the master tapes back to Montréal, where they were eventually stored in a vault of the National Film Board.

The music was used in the film and there it was right in front of us all the time.  It wasn't until recently that somebody asked, why hadn't that music been released and where were the master tapes?

The same with social media.  We all use it, in fact pretty much all of the western world use it.  Social media has changed the way we do business and it's changed society, so why does it not appear in such articles?

This isn't some suppliers whim but a clear business case of of stripping out cost and increasing output.  In other words a classic more for less proposition.

We have seen increases of 25% in terms of employee efficiencies or put another way, that's 25% more employees for free!

While at the same time making the experience for employees (new starters, returners, etc) better.

Time to jazz up your employee experience?

As technological and social forces are transforming how work gets done, who does it, and even what work looks like, Human Resources departments are tasked to rethink their purpose, design principles and delivery methods. In an effort to understand how organizations can rethink their approaches in the face of the evolution of work and in partnership with World Economic Forum, we tapped into the wisdom of crowds by asking leading thinkers to identify what they think are the most important driving forces shaping the work-related realities of tomorrow. 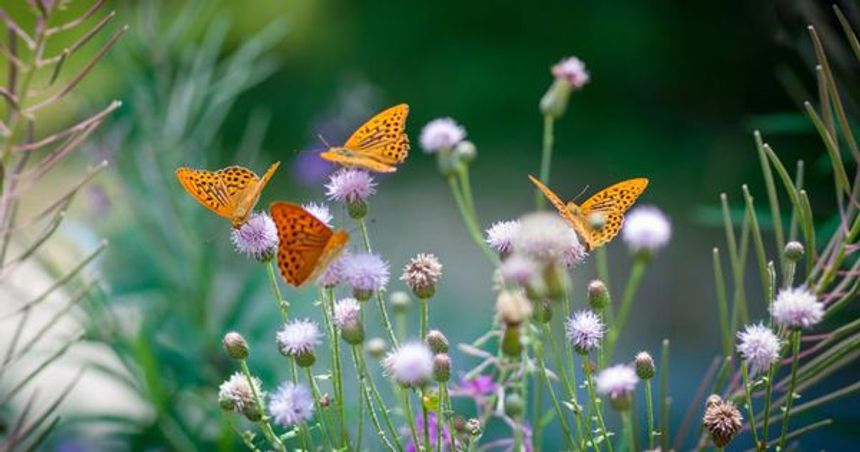