Social Media is relatively new, I've only been on Twitter 11 years, but in that time, things have accelerated.

In this research by Simon Kemp there are now more people on social than, not on social. So where as in the past if you were not on social, you were in the majority, now you are in the minority.

We often read on social media about the business benefits of using social and the results are often difficult to understand logically.

The Linkedin message that will win you a $1 million deals.  Yeah right!

There is an organization in Germany that say that with their social selling program they will make you a millionaire in six months. The secret seemed to be that you needed a high SSI score.  Must admit I haven't heard from them recently.

With so many "experts" and so many people stating that social media "works" without nothing to back it up, it makes the process for a business to review and decide to implement social difficult.

If you have a cynical business leader who is signing off the budget, they will say "show me the leads".  If all you have is the word of a guru, many people don't get the budget and rightly so.

We decided to turn social selling on its head.

Using our clients we have undertaken research.  We know all the way through the stages of the buying process, what works with social selling and what does not.  And it's back by data.  Thus turning social selling from an art to a science.

This does not guarantee you success of course, as it is your sales team that will be doing the selling, not us.  But assuming you have an average sales team then we would expect you to be able to get one additional meeting per week.

If you are able to turn four meetings into one proposal and three proposal into one new sale that means you should get one additional sale per quarter.

Of course you might be above average and have a better closing rate, then the amount you make from data driven social selling will be higher.

Not bad for a small investment.

Nathan McDonald, global chief executive, We Are Social said, “Our lives are becoming increasingly interwoven with the digital world, and the acceleration of social media use globally is another reflection of this. It’s significant that so many of us are now on social media, using it in a variety of different ways; for news, opinions, information and entertainment; to socialise and, increasingly, to inform purchase decisions.” 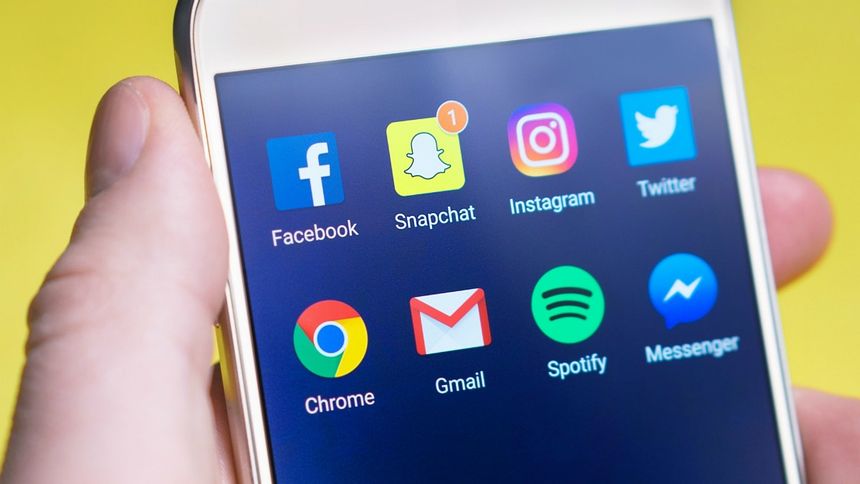