My partner had her car services the other day and she got a hire car.  The hire car was built in South Korea and down the side of the car in big writing were the words

On the way back to pick her car up when the service was completed, I mention the car we were in and the fact that 150,000 mile warranty was a big thing.

She didn't know what I was talking about and had never "seen" the writing down the side of the car.

With letters right down the side of the car, surely she would have seen it.  But there you have the target audience, not seeing the ad.

What Was The Last Three Ads You Saw?

At conferences, before I start my presentation I always get the audience to stand up. Then sit down if you can remember the last three ads you have seen.  Of course, nobody sits down, as nobody remembers advertisements.

Advertising The Elephant in The Room

The research is in and "Marketers say audience targeting is both the most effective programmatic advertising tactic and the most difficult to execute, according to recent research from Ascend2."

We hate the interruptions.

Here's a way for you to find, exactly the people you want.

Simon Kemp in his DataReportal analysis shows that 3.96 billion people use social media today, accounting for roughly 51 percent of the global population.

Put simply, this means that more people now use social media than do not.

This milestone is all the more impressive when we consider that most social media companies restrict the use of their platforms to people aged 13 and above. In fact, the latest numbers indicate that nearly two-thirds (65 percent) of the world’s total ‘eligible’ population now uses social media.

And adoption is still growing rapidly. Worldwide user numbers have surged by more than 10 percent over the past 12 months, with an average of more than 1 million people starting to use social media for the first time every single day since this time last year.

With more than 376 million new users since July 2019, that translates to almost 12 new users every second, suggesting that user numbers are growing even faster today than they were at the start of 2020.

He goes on to say

Given the broadening role of social media in people’s lives, it’s important that marketers and communicators think more broadly about where social media fits in their plans.

What he's say is that people don't go to social media, they are there.  It isn't a destination, it's where we live.

The Answer Is Not Ads on Social Media

Cut Your Advertising Budget and Put it into Social

Marketers say audience targeting is both the most effective programmatic advertising tactic and the most difficult to execute, according to recent research from Ascend2. 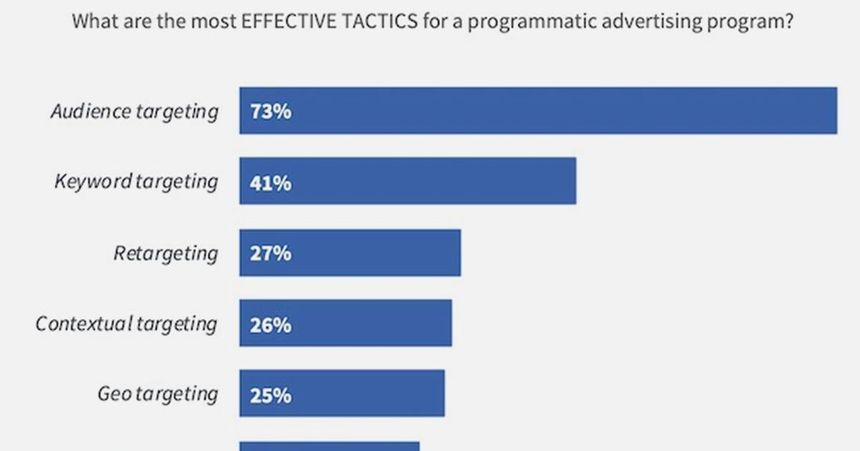