There are a number of companies that are boycotting Facebook ads because their ads can be run alongside "hate speech".  This means that the ads look like they are endorsing the views in the hate speech.  This is the problem with advertising as a whole, you are not, usually, in control about where they are placed.

But let's stop and think a second, what about a life without facebook ads?

A good friend of mine is a facebook ads "expert" and he said that Facebook ads are often seen as a panacea.

There is this view that "you place ads on facebook and your products and services sell". This is something that facebook Ads experts, will tell you.  Don't forget, these are people who make money from selling facebook ads, so, of course they will tell you Facebook ads work.

This isn't always the case.

My facebook ads mate was telling me that a facebook ad needs to grab your attention / curiosity in about 1.3 seconds. Not an easy thing to do.  The product also needs to be at a cost / price point to allow people to make "instant" decisions.  T-Shirts, a poster, a jigsaw, a pair of shoes ...it's unlikely that people will buy a "considered purchase", a car, an IT system, a new house from a facebook ad.

The other issue with facebook ads is that the algorithm decides if they are "served up" to the viewer.  People are judge and jury.  All you need are people to slap some laughing, sad or angry emojis on the advert and the algorithm will stop placing your ad in front of people.

Or, if you are like me, you ask not to be shown ads from that company again.  (This is a great tip for clearing up your news feed).

People who know me well, know that I still like physical music, such as CDs and vinyl.  I spotted a facebook ad the other day for a box set of AC/DC live CDs.

So what did I do?

I did what everybody does, I went to Google and searched for the same box set.  Guess what? I found it cheaper on Amazon.

The company was advertising on facebook, and I purchased it from a competitor.  (As the people that buy physical music stick together, I also left a note on the ad that it was cheaper on Amazon.)

This is the problem with advertising and Facebook advertising is that you drive people to check out the competition and you are at the mercy of your more social competition, to close the sale.

All of us are using to Zoom or Teams to make calls, in fact there are 300 million daily participants on Zoom.  That is a 4 fold increase on last year.

Zoom is now the 6th most downloaded app.

My mother (82) runs her wine group through Zoom. They even had a member, who drives around dropping a wine bottle off on each members doorstep. So they can drink the same wine and talk about, all at the same time.... online.

Your Investment in Facebook Ads is Driving Business to Your Competitors

Maybe this is the time to stop your spend on facebook and switch your budget to social media.

You’ve probably been hearing more and more about No Hate No Profit, the campaign asking advertisers to drop Facebook advertising for the month of July. North Face, Patagonia, and UpWork have all announced they will pause their ads to pressure Facebook to adopt and enforce anti-racist policies. 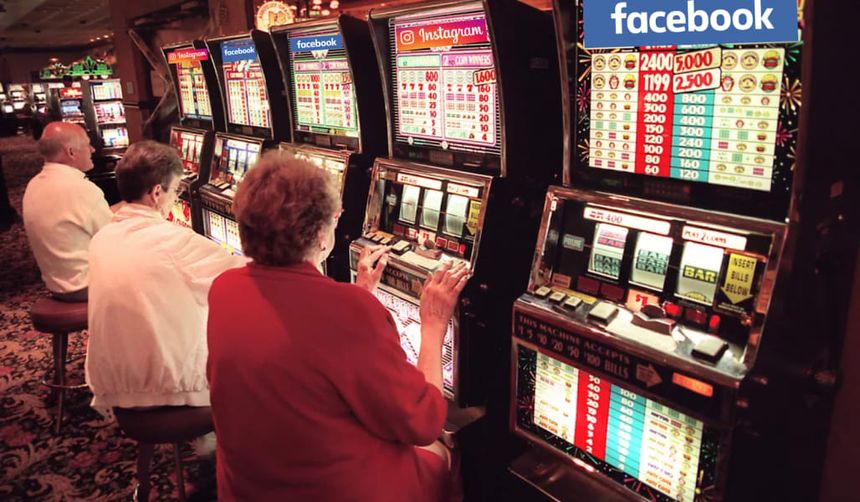