Now, you may say, "cold calling still works for me" and true, maybe it does but I remember when you could make 10 calls and get one appointment.  Now people are having to make 80, 100 or over 100 calls.  You also have people like Sales Guru Tony Hughes in Australia, publishing research where we sees social selling being twice as efficient as cold calling.

A Marketer we know was celebrating the other day as she had a 15% open rate on an email she sent out.  Think about it, that's 85% of people that didn't even bother to open the email.  And we all know that open rates don't mean that translates into revenue.

So while "marketing" may work for you, there is a clear line of travel that these old ways will one day stop.  What will you do then?

Organisations that we work with are putting their hands up and saying "marketing no longer works" and we are going to do something about it.  This is brave and while I wouldn't say fearless there is realisation that "what got us here won't get us there".  It is these organisations that will survive.

It is these organisations that realise that there is a far better way to market and it's changing the world faster and faster.  In many cases, some companies will never catch up.

A fearless organization is one that provides psychological safety. But as more and more consultants, managers, and commentators are talking about psychological safety, the risk of misunderstanding what the concept is all about has intensified. In a workplace, psychological safety is the belief that the environment is safe for interpersonal risk taking. People feel able to speak up when needed — with relevant ideas, questions, or concerns — without being shut down in a gratuitous way. Psychological safety is present when colleagues trust and respect each other and feel able, even obligated, to be candid. 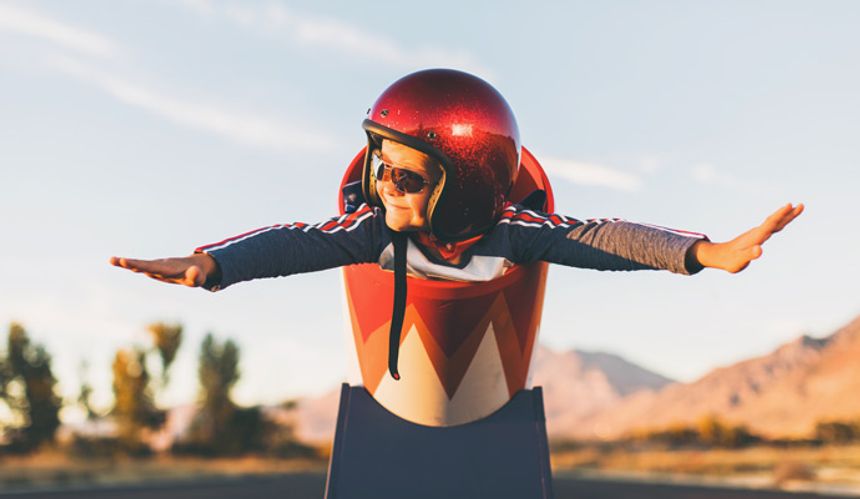