Email has controlled people's lives for too long now, I've done what I can do to remove it from my life.

From a personal prospective, all communications are now on social.  My 80 year old mother is now on Facebook Messenger, I got her to send me a photo of her Christmas Tree on messenger.  She loves the Ipad I bought for her, my brother tracks her movements by playing Scrabble with her.

From a work prospective I run the business on Slack, there is the "odd" internal email, which I've told everybody i will ignore.  Most if not all of our suppliers and customers communicate over social, I have 6 emails in my inbox.

Add to that the GDPR regulations coming into force in May of this year.  For example the UK Pub group Weatherspoon's has deleted their customer database and will communicate with their customers on social media, yes the fines of 4% of turnover are excessive and I guess that's motivation in itself to cut the email cord.

I think saying that email is dead is probably an over exaggeration just to get a headline, but it's certainly wounded and dying.  Similar I would say to the land line phone.  We all have something that can do the job better, quicker and faster but somehow we haven't cut the cord yet.

I suspect GDPR is handing out metaphorical scissors!

A study by the Danwood Group found that it takes on average 64 seconds to recover from an email interruption (regardless of the email's importance) and to return to the same productivity level. Plus, when you add interruptions from real-time communications platforms like Slack and others, people often feel overwhelmed and can stressed out by the sheer number of incoming notifications and messages. 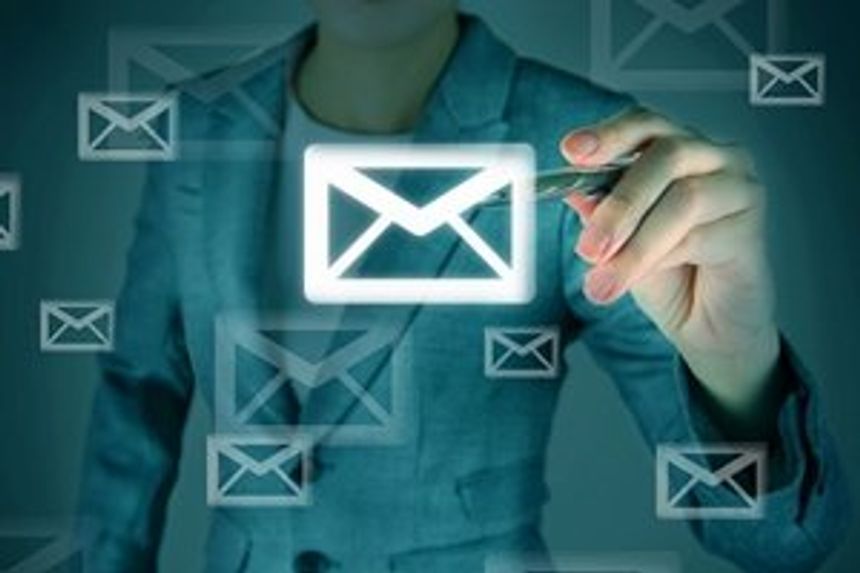