Interesting article it's open paragraph is

We hear of so many companies that have a problem with sales, like a lack of pipeline, or not being able to close enough deals and so they invest in a tool.

We have all heard of the Grady Booch saying

I friend of mine spent close on $ million dollars on a tool that was going to automate the sales process, within twelve months the tool had made no impact and it was thrown out.  A total waste of time and money.

What are we going to to solve our sales pipeline problem?

Did you read this week that Merrill Lynch Wealth Management unit is banning cold calling?

“We are leaning much more heavily on leads and referrals from the broader company,” Merrill President Andy Sieg said. “There is also an opportunity to be much more modern in terms of the way we are reaching out to prospective clients.”

The revamped program is intended to bring the firm’s prospecting techniques into the digital era and boost completion rates.

"They will also be encouraged to contact prospects over LinkedIn, which has a higher hit rate than cold calling."  Said Mr. Sieg

What are McKinsey saying about sales today?

This chart was in a recent reportby McKinsey.

To summarise the table and write it in plain English

McKinsey say you should be social selling ..... Period.

They don't say you should play with it, with some hints and tips chicken shit LinkedIn trainer, this is McKinsey, one of the world's leading thought leaders and management consultants.

Out performers are social selling and they are using a methodology to do it.

NB: If you are thinking of going to McKinsey for social selling training, you might want to check us out as well. :)

McKinsey go onto say, as above, that training needed to be tailored and continual.

So there you have it, if you want to be an outperformer, you need to get your sales people social selling.  While I agree (of course) this isn't me saying it, it's McKinsey. 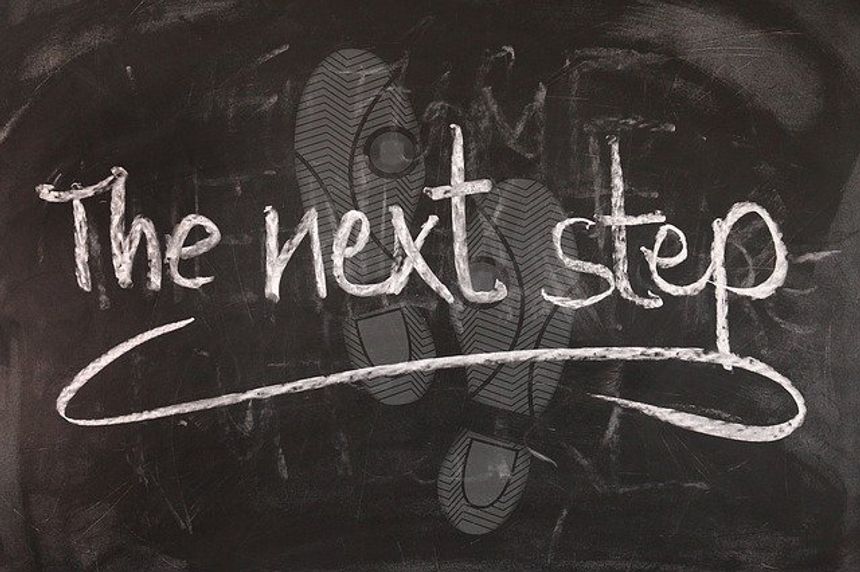