In this discussion, Melanie Gaboriault from Hootsuite and Simon Kemp discuss the latest report "Digital 2020 - October snapshot" which is an update on where we are with regard to social media cross the globe.

What's Changed Since Last Quarter With Regard to Social Media?

Simon Kemp says that this now means that 2/3 of the eligible world wide audiences now use social media every month.

There are more people on social than not on social media.

450 million people have started using social media over the last 12 months.  In the last 3 months, 180 million joined, that is 2 million new users every day.  This equates to 12% annual growth!

“If marketers are not excited about that, then there is something wrong” Simon Kemp.

Simon sees that there are plenty of different ways to engage, provide insight and educate prospects and customers, but these “reach figures are pretty compelling”

Simon admits that this growth is probably because of the pandemic and while he sees the level of growth slow, it will still grow.  Here at DLA Ignite, we see it a bit like walking through a door and the door closing behind you.  Once people start using social media, they are unlikely to go back and stop using it.

9 in 10 people use social media on mobile.

Screen time has also increased with people spending one thirds of their time, which is two and half hours a day on social media.

Social As Part of The Sales and Marketing Mix

Simon emphasises that sales and marketers should not get too hung up on reach and time spent because each of the social media platforms are different.  Marketers need to think about what people are doing and how does that relate to your marketing mix.

Think about, "what is it that you want to communicate to the audience, what is the context in people’s lives and which of the platforms allows us do do that."  Put another way, where and when do you want to be in your audiences life and when you wish to engage them and how can you use these channels best to do this?

Simon talks about how social is ideal for brands that want to build affinity with audiences and not to just want to sell them things.  "It’s about having meaningful conversations about the subjects that matter to what the audiences care about.  We need to find points of relevance that we can build."  Simon does not think you need to be on every platform.

Simon talks about the fact that while email does not seem to be going away, there are other more efficient, more use friendly methods of communication, such as social media, that people should be using to communicate with prospects and clients.

I had a recent conversation with Simon on Linkedin, as follows

I said “The thing for me (about this research) is that so many people use Twitter, that are not actually registered twitter users.”.

The research, for example, shows the latest data from SEMrush indicates that nearly "three times as many people visit Twitter’s website each month than are logged on users. "

Simon responded to me on Linkedin.

“Thanks Tim! I suspect there may be differing levels of channel engagement and affinity between logged in and more ‘transient’ visitors, but these Twitter audience numbers have held strong for the past few years, despite fluctuations in the MDAU* (or whichever other metric their earnings reports focused on at the time). Perhaps it’s time to rethink Twitter’s positioning, and stop comparing it to Facebook or Snapchat. We keep referring to it as a social platform, but - in reality - perhaps it would be more appropriate to think of it as one of the world’s most-visited news websites. Plenty to think about for those 2021 plans!”

Again great insight, you can pick the interview up here and the report here.

Join our hashtag#LinkedInLive with world-renowned analyst, Simon Kemp and Melanie Gaboriault Hootsuite Head of PR, , as they discuss how the world is adapting to the changes of digital while working from home in our new hashtag#Digital2020 Q4 report. Tune in to learn about key insights on the shifts of internet, mobile devices, social media, mobile gaming, video conferencing, and e-commerce usage. Want access to the newly released version of our Digital 2020 Q4 report? Download it here: http://ow.ly/777a50C0k3Y 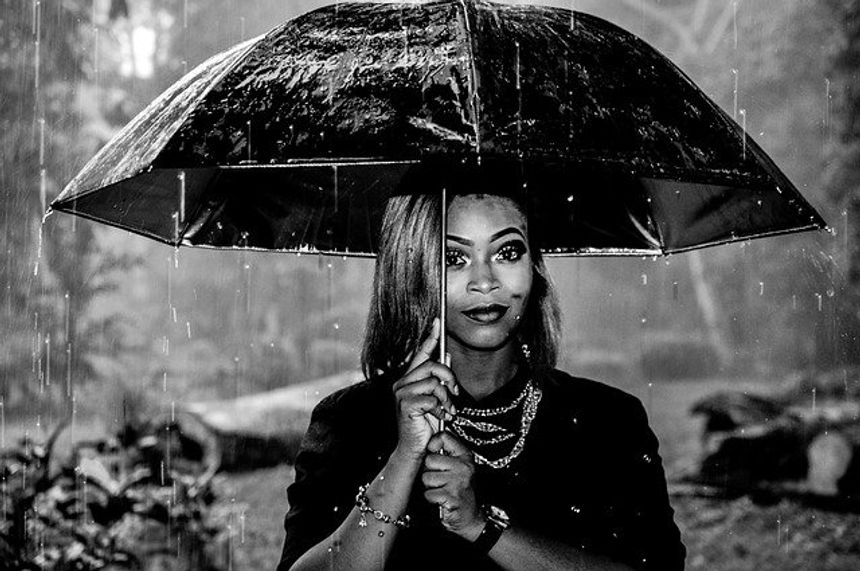