As we come out of lockdown and tentatively move towards living with Covid19. I won't say normality, as I don't think we will ever go back to "normal".

My partner and I have booked a holiday in France, but we have purchased refundable tickets, in fact holiday companies now know they can make more margin by offering a refundable option.

We also have a "plan B" should we need to come home and self-isolate for two weeks.

Has You Sales and Marketing Changed From Pre-Covid19?

I was talking to one of my team the other day and they had been privy to sight of a report prepared by the marketing department.

The marketing team are running a “social selling programme” and have been doing so for some time in this business. They take-over LinkedIn accounts and they send inmails and try to connect to key targets whilst explaining what they do and why this matters.They buy display ads on LinkedIn too which they see as an “awareness raising” activity with a more traditional click through to a website/download objective.

I don’t know what the budget for this was but I do know that they achieved quarter of a million impressions. I also know that this resulted on a 0.5% download rate of a pdf. And this was being reported as a success.

I know that where I come from a 99.5% failure rate isn’t a success.

My point is, in the land of the blind the one eyed man is king. Where an organisation is caught between what they did and what they know they need to do there is an area of calm water where nothing seems to be happening and I expect that this organisation is in exactly that place now. No matter which way you cut it 99% failure rate isn’t sustainable for any business and the sooner they recognise this the better. We talk to so many companies where they have a hole in the September, October and November pipeline, but marketing insist on living in a pre-covid_19 world!

In Social You Cannot Get a Little Bit Pregnant

The problem is though that in the move to social you can’t get a little bit pregnant. You have to make the decision and take the plunge.

This company is hoping that the corporate-account-running-inmail-sending-automated-personalisation strategy will help bridge the gap between the old way of working and the new.

What Is Marketing's Role In a Covid19 World?

This doesn’t mean that marketing doesn’t have a role, but it does meant that marketing will need to take a different sort of role from now on. A role of guiding providing insights, empowering, Sterling and reporting/measuring.

The Risk To Marketing Not Changing

At a fundamental level there is a risk that marketing can end-up being seen as a cost rather than an investment because it used to be the case that marketing would create desire and qualify prospects and then those leads would be passed to sales. And this worked because the buyer wasn’t empowered and because it was difficult to find who your competitors were and because there was no way of seeing whether you were telling the truth or not. “We are the market leader with 100% satisfaction guaranteed” would be a tough stamens to disprove. Now of course marketing is in many cases an additional step between the salesperson and the prospect that simply isn’t needed because the prospect can find the seller and the seller can find the prospect…

There’s a good book about this!

Eric Doyle, he's a partner of ours. He's posted about the fact that he has started riding his bike again.  So what I hear you say!

One of our clients sales guys as created the same number of "clicks" with a single Linkedin post (for free, it took him 20 minutes) that whole of his marketing team created last quarter with paid media.  OK I lied, it was a few clicks less, but almost the same .... so when we scale that across the sales team of course, the sales team is creating more qualified meetings, for free, than the marketing team on paid media.

“Acute response is akin to a paramedic responding to an emergency. They have a short window of time in which to perform a narrow set of activities that often mean the difference between life and death,” Mesaglio writes. 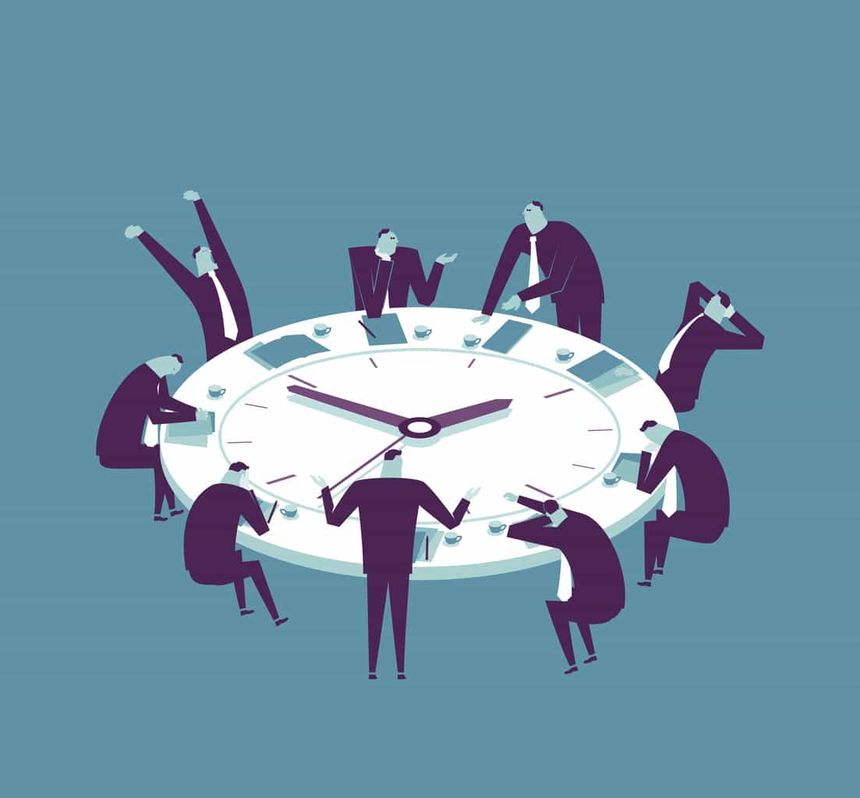