My question is this "does it matter"?

First thing is that is defeatist and as sales people we are leaders.  At my previous company we ran a "campaign" for a year where we proactively connected with the senior people we met.  So we contacted them traditionally, went to see the senior people, then part of the plan in the meeting was to ask if we could connect to them on social media (LinkedIn).  The salespeople then posted material and wrote blogs that would be insightful and educational to senior people and guess what.  Yes, they started to appear and engage.  This is how you can nurture C-Level people at scale.  I've written before about how we were able to influence (and win) Government tenders by doing this.  It's worth pointing out that this was in the Public Sector, which is probably the most conservative sector there is to sell to.  Anyway this blog isn't about this, I've written about it before.

In my first book "Social Selling - Techniques to Influence Buyers and Changemakers" I used research from Google that we shouldn't be "bothered" about the research of this article.  Why?

Because it isn't the C-level people that are doing the researching for new products and services.

What happens is this:  A company will decide to buy something.

The moment, that there is an expectation that a company will but something, the C-Level ask people in their company  (according to Google these people are between the age of 28 and 35) to go out and research.  Now there people understand networks (they grew up with text messaging) and asking questions of their networks.  They also understand social media, third party referrals, read content, watch videos and know how to use influencers.

It is these people in a company that you need to influence and not the C-Suite.  Well it would be best, if you have a dual pronged attack, as detailed above.  Account based selling, we could call it.

In the "old days" sales methodologies got you to ask for a person's personal win.  Still relevant for today.  But there is also a person that has influence and no authority, who will burn political capital, not for the system that they want, but for the system that is best for the company.  This is the changemaker.  Another blog, for another day. 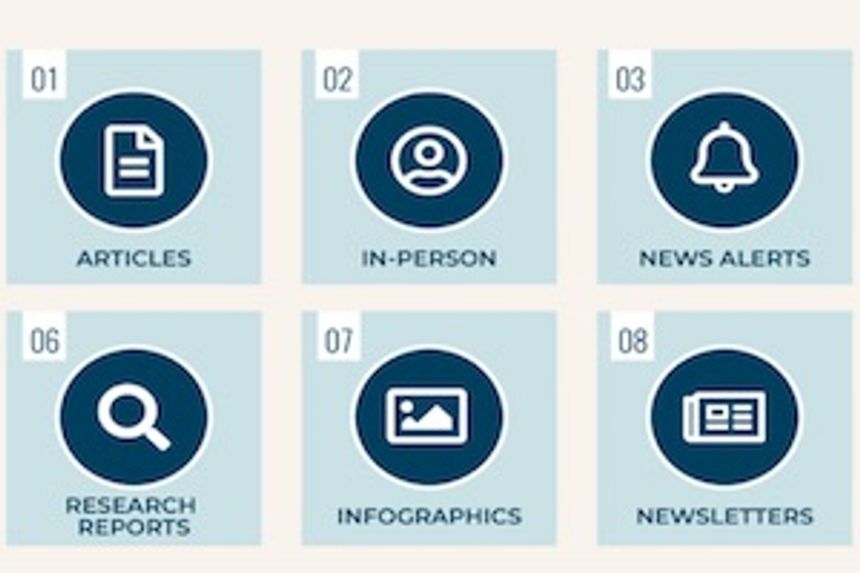