Sitting here in Singapore after on-boarding "Team DLA" we are in the process of building them pipeline.  So we were sitting in back to back meetings.  We all know the process, we have to "prospect" and then we have to "move" pipe through the funnel to "close".

I'm using common terminology and putting it quotes as Social depends to be a little different when you do it at scale.  One thing we all agreed in all the sales leaders we met was that we all need to prospect and there wasn't enough leads and meetings.

Everybody agreed that cold calling (in B2B Enterprise where we work) is dead, and that GDPR had killed email marketing.  Corporations are just terrified of being hit with heavy fines.  GDPR seems to have gone global, it's taken seriously here in Singapore.

So where does a sales team go?  We discussed our programatic social selling program, which is "do this", then "do this" and the leads and meetings start.  Team DLA did it last week and was astounded.  Sounds simple, it is, but it works.

Anyway what has this got to do with AL?

Well we use Microsoft Social Engagement (MSE) which is an AI tool that looks for certain hashtags or questions on social, per salesperson.  This means every salesperson can have their own demand generation system set up listening away, while they are in meetings, I've had it running while I was relaxing on holiday, on the beach. :)

The listening is by salesperson, so by Territory.  Sounds expensive?  Well it's within your cost of the Microsoft Dynamics 365 licence.  So you are already paying for it (probably). 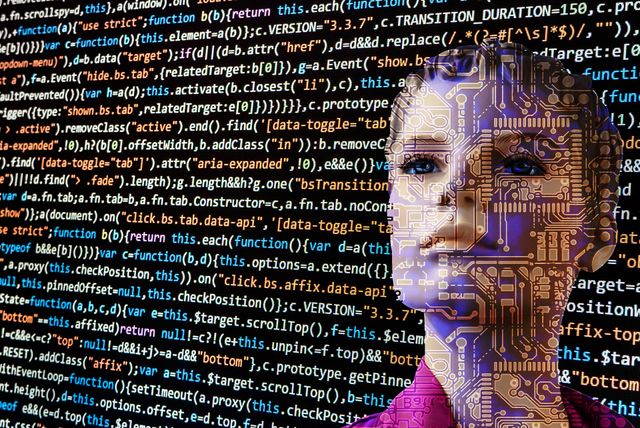