As this worldwide chaos continues into the rest of what feels like a dystopian 2020 we're now starting to see many different stories surfacing on social media about the very real and ongoing impact to business and consumers.

In the not too distant past if a rumour started about a retail company it probably took an industry magazine or a national newspaper to let us all know that good or bad things were happening.

Back in the day we learnt from our closest people who are our friends, family, work colleagues about how good/bad a company was on living up to the 'advertised' promises it made.

Fast forward to today and most up to date retailers are keen to deploy some kind of 'Review' platform in order they can showcase their 'reputation' score, which is great as long as you have searched for the company, or gone to the website where the 'reputation' badge of honour is displayed.

It seems that people who have previously bought, or had bought for them 'Gift Vouchers' have had problems not only redeeming them, but to add insult to wallet injury due to lockdown it seems that thousands of these have now expired.

One in seven - or 15% - of people with a voucher had to to request an extension, with one customer telling Which? that a company told them "hard luck, basically".

But 36% - which could equate to an estimated 3.1 million people, according to Which? - did not receive an extension on their shopping vouchers.

Which? says the unspent vouchers were worth £31.70 on average, meaning around £98m was likely to have been lost across the whole of the UK.

It seems that people are taking to social media to vent their frustration as well as share stories from those retail brands that are not wanting to honour those commitments.

It's certainly a difficult one but if retail want's to get consumers back to stores then reassuring consumers (by social media) that they will be honoured is one way of calming the negative noise down.

Meanwhile In other news it seems that discount supermarket chain 'Aldi' have decided to explore their eCommerce presence in light of market share being lost to the bigger chains who had already invested in the platform.

The competitors then bolstered the spick, pack, and deliver element up by picking up some of the newly unemployed, or furloughed slack by people looking for work.

"Anyone considering buying a voucher should be aware of the risks, as some well-known retailers have collapsed in recent months and further coronavirus restrictions could make it difficult to spend vouchers and gift cards." 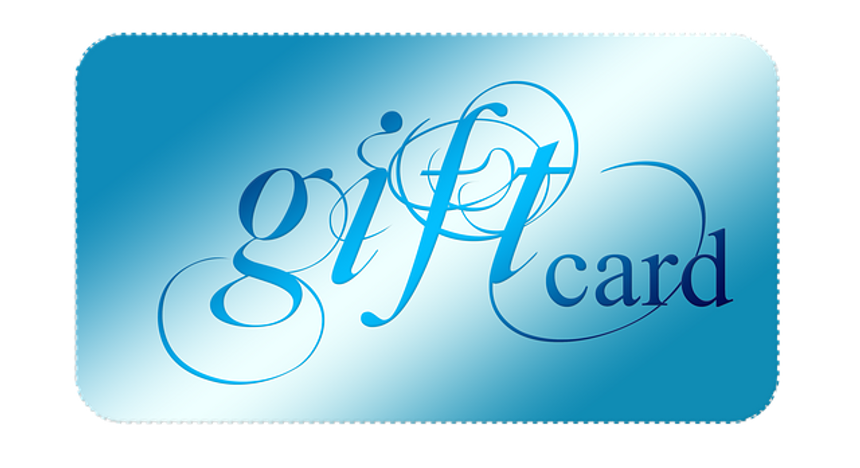