We live in unprecedented times. So much so that research from Simon Kemp, shows how much the word "unprecedented" has been used.

Social Selling (or Modern Selling as it tends to be called nowadays) enables your at home sales fore, in fact all your employees to prospect (sometimes called social marketing), to take employees through the sales process and for you to close them.  This does not mean you don't have phone conversations or zoom calls, but social can be used all the way through the sales process to support the sales from opening to closing.

You can cut marketing expense and increase your output.

Many marketing leaders are facing tough decisions when it comes to reducing budget and trying to decide whether to eliminate programs, people, technology or a combination of two or three. In many companies each of these categories represents about a one-third of the marketing budget and none are useful without the others. The secret to successful cost cutting is taking a pragmatic and strategic approach to the exercise. 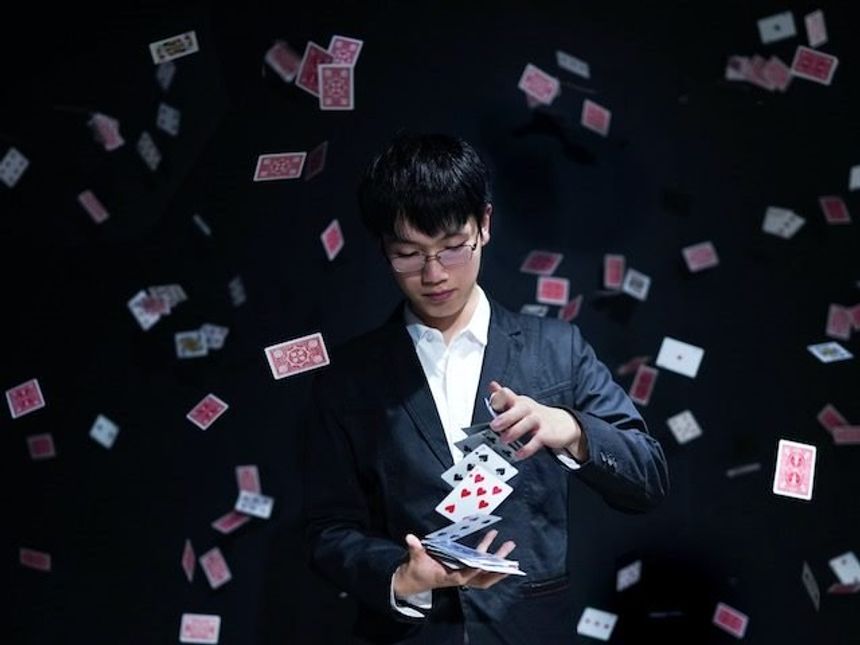