I've just sold one of my bikes, it seemed a good idea at the time to have two. But this meant two lots of maintenance and it took up space in the garage, so it went on eBay and now it's gone.

I remember learning to ride a bike.  I was staying with my grandma (we called her Nan) one summer and she had the job to hold the saddle as I go the balance of the bike.

Once I had mastered the bike, there was no stopping my new found freedom.  It was all about learning to ride with one hand and then no hands.

Digital transformation is your bike.  It's pretty useless until you have the people (the rider) and the process around it.  Just like Martech and Salestech, as the saying goes

"A fool with a tool is still a fool".

Covid19 Has changed business.  We've had companies that we were talking to, where there was always another priority.  But now they know there is only one game in town. Social.

They know that all that marketing fluff and bluster that people took part in before covid19 did not work and in a world that is digital. It works even less.

As a business you need to invest in your team(s) you need to give them the digital skills they need to work in a world where there are no face-to-face meetings.

This is afterall the new normal.

Social is where its at.  You customers are NOT waiting for you to interrupt them and for you to broadcast at them with advertising, email and cold calling. It pisses them off, so why do it?

But your customers are on social. So why don't you connect to them and build relationships with them?

Social Selling (or Modern Selling as it tends to be called nowadays) enables your at home salesforce. In fact all your employees to prospect (sometimes called social marketing), to take employees through the sales process and for you to close them.  This does not mean you don't have phone conversations or zoom calls, but social can be used all the way through the sales process to support the sales from opening to closing.

As The Economist recently noted, one of the most obvious consequences of the current Covid-19 pandemic will be “the infusion of data-enabled services into ever more aspects of life.” We except digital transformation to be an even bigger imperative for organizations in the short-term future. 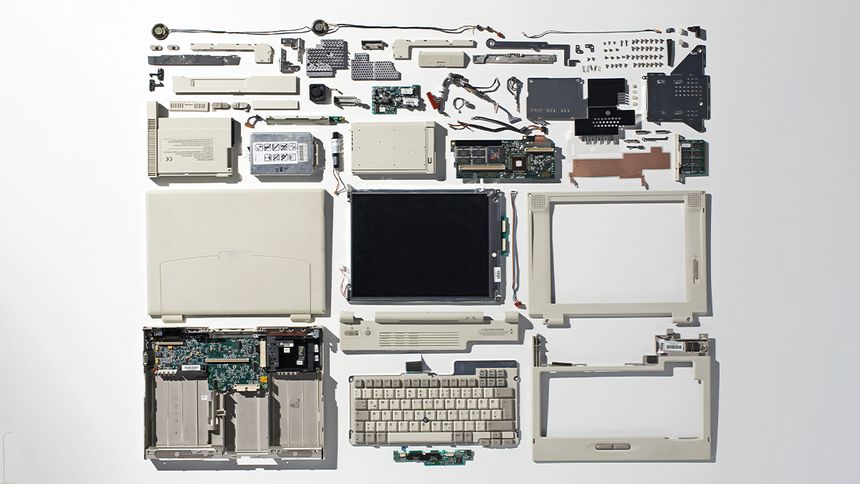