I'm sitting writing this in a Cafe in London, people are on iPads, Mobile, everybody is connected.

The world has changed with social media and it seemed to have happened so quickly.

Turn on the TV and we hear about who has tweeted what.  At the Football (soccer) World Cup two presidents talked over Twitter.  Started by President Obama, the President the United States no longer needs to talk through journalists, he can talk direct to the world and you can talk back.

A good friend of mine sent me the following message yesterday "Power has gone, God 2 Monarchy 2 Gov 2 People via social!"

The same with business.  There was a time when to launch a company you needed to spend a lot of money on advertising.  Using DLA Ignite as a case study, we are a global company and have never spent a single $ on advertising.

This seemed to happen so quickly.

One minute we are investing in marketing automation (sending emails) then next minute we realise that maybe this isn’t a smart idea after all.  We realise that our clients and prospects are on social and to actually get anybody to open our emails we have to resort to manipulation.

So how do we get Social?

We often see companies struggling with the idea of being social. Surely it’s like any form of interrupt marketing (advertising, email and cold calling) but on social?

And there is where people come unstuck. If you treat social like advertising, email or cold calling its spamming.

We have all received a sales pitch from somebody on LinkedIn. Annoying isn’t it. I block people who do this and more and more people are doing this too.

Some people employ outside help to bring the knowledge into the company. As one company said to us who failed at this “we thought he (the consultant they hired) would know about social media, as he had a beard”.

Our advice is to look at the social profiles of the people you are looking to hire.  If somebody looks like a spammer then they are probably a spammer and you shouldn’t hire them.

We also find that there is often a person who realises the need to move with the times and they may have championed a project but often this isn’t enough political momentum to make the project work.

It is these Change makers that often need the help of an Independant third party. Outside companies are often listened too, more than a voice of an insider.

So many marketers are coming to us and saying “marketing is working anymore” and they realise that they need to open up this debate internally and start investing in social sooner rather than later if they are to stay relevant to the modern buyer.

The world of work is in transition. Are you ready? 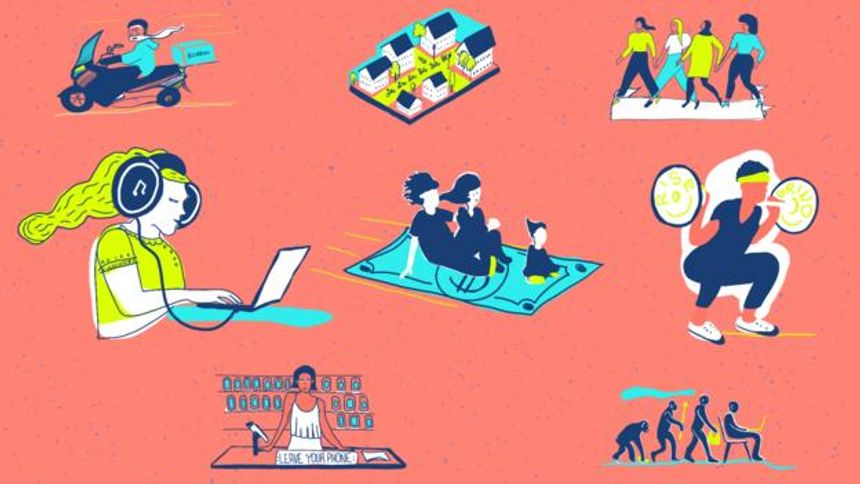