It's a fact of life.

I have no idea where this notion of growing ad spend comes from or maybe it's a forecast.  As we know, forecasts can be 100% + or -.

We all know that "advertising is a tax paid by the unremarkable".

On the one hand we admit we filter this all out but on the other hand our stuff is great so we spend time trying to push it in front of people the same way that we admit we ignore from everybody else.

We ignore push messages and so does everybody else.  Can I be radical for a second?

Being as we are all wasting time pushing messages that we admit nobody reads?  Why don't we stop doing that and spending our energy on doing something that will sell and marketing our products and services?

And finally, let's not forget that advertising on social is not being social, it's advertising.  Just like advertising at a football game does not make you the manager of the team.  It makes you an advertiser.

Growth in advertising revenue for social media firms declined by roughly a half in the first three months of the year, in a sign of possible cooling in the digital ad market. Social media giants remain dominant in the online advertising sector, with ad spend rising 26 per cent year-on-year to just under $18bn (£14.2bn), according to the latest figures from marketing research firm Warc. 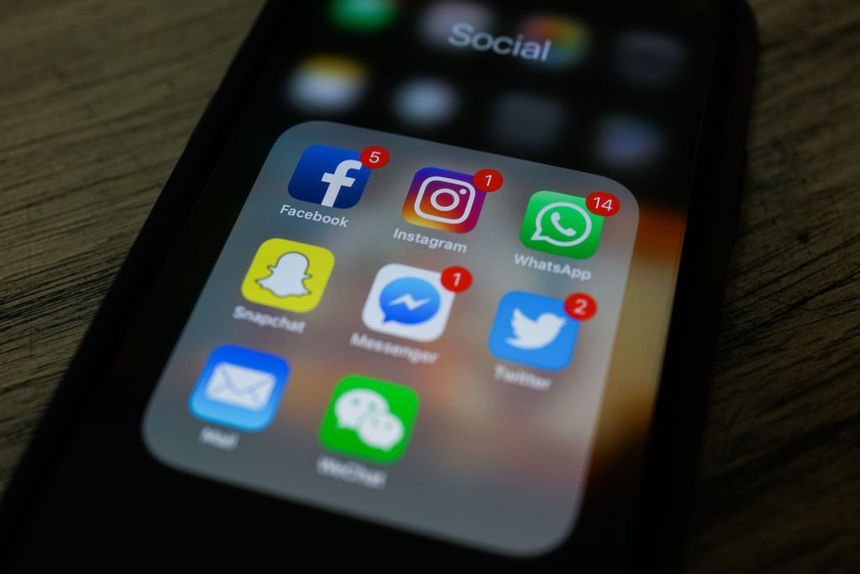