I remember in my second sales job doing what I thought all sales people did, which was prospect.  One of the "older" sales guys came over to me and said "a bit of advice, I don't know why you are wasting your time with that prospecting, that's marketing's job".

My view was I couldn't see why I was going to outsource my success to somebody else.  Yes, if there were no leads I could "blame" somebody else, but my view was that my success was based on my ability.  So I continued to prospect.

Prospecting is key for all salespeople, the problem with old legacy sales methods is that is it so random and time consuming.  The other problem is that you can only do it during prime selling time (PST), when of course, we want to see clients.

For example, when you cold call somebody you will get one of 5 responses:-

1. Go away and never talk to me again.

3. Should should have called me 3 months ago.

It is totally, "spray and pray", which is why there has been "cold calling inflation" where to get to one person saying, yes I will have a meeting has gone up from 60 calls, to 80 calls, to 100 calls to 120 calls.  There is only one direction of travel, more and more wasteful calls, maybe 140 calls is next?

Where as with prospecting socials selling you are able to spend your time on only the people you need to talk to.  Hence the reason prospecting with social selling is more efficient and effective.

Also as you are not interrupting people, you are less likely to be told to piss off, you will also sweep up all those people who say you should have called me 3 months ago, you have a ready built nurturing method for those that say call me in 3 months.

We think social selling is 10 times as efficient as cold calling, Tony Hughes (no relation) in his research says it's twice as efficient.  Either way, prospecting via cold calling is leaving money on the table.

But the best thing, you can do it 24 hours a day.  One of my clients, spends his day in front of customers.  When he gets home he has bath time with the kids, puts them to bed, reads them a story and then prospects until it's time for him to go to bed.

It's hard work looking for leads. Sometimes, it can feel like you're going down a rabbit hole, poking around on the Internet and scouring different sites and social platforms for your target customers. But this is valuable research time. Don't let yourself get distracted. Stay on task and accomplish your goal to completion: find where your prospects are spending time. 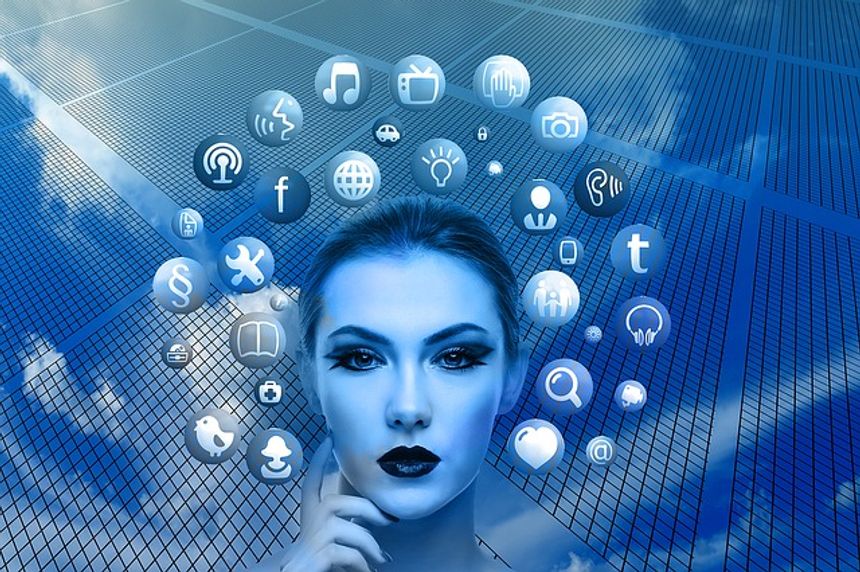