I see so many people using social media wrong, it's seen as "just another channel".  It's just another medium for you to post and pray.  Or worse still, pay and pray.

Now you may get results from spraying and praying on social, they will be small, but often people say "I placed a LinkedIn ad and got a result".  Sure, but if you do what we do. you will get ten times (maybe more) the results.

Let's take a step back for a second and work out where we are in terms of the world of digital marketing.

In the world of B2B that I work in, nobody reads ads, GDPR has killed the notion of collecting email addresses.  We have deleted our email list, it just isn't worth the risk.  Nobody reads unsolicited emails anyway.

Nobody reads corporate marketing.  Like advertising, it's bland and says the same as everybody else.  You are the best, you are number one, you have all the great USPs.  You say it, your competitors say it. It cancels each other out.  And to be honest, it just becomes noise we filter out.

Events have just turned into sales pitches, nobody goes.

So what you going to do?  Go to where your customers are, on social!

You can use social to pro-actively move content in front of people, Influencers, prospects and customers.  Not stuffing it in a push / spammy format, but using pull techniques.  Even in Marketing you can be seen as an expert and build a create demand generation / top of funnel network.

You can also, from a sales proestivice using it to dominate your territory, again, getting in front of the people you need to to get leads and meetings.

There is nobody we (DLA) cannot get a meeting with using social, sorry, but the cold callers cannot claim that.  So often today, you cannot get a meeting by "knocking on the door".  Or you can, but the time it takes because of all the push backs.  There is a cold caller who got a meeting after ringing somebody everyday for six months.  What a total waste of time, when you can get to somebody higher and faster (in less time) through the use of social.

So stop using social as a tactical, yet another channel and start using it as a strategic way to get leads and meetings and accelerate your pipeline down to close.

The great thing is, it doesn't take much time and effort, who yes?  we do, we are our own case study.

According to a recent study from the DMA, only 48% of marketers believe they are receiving a positive return on their investment in social media. This is disappointing in that 77% of marketers are using at least one social network for business. The truth is that although many marketers are “doing social media,” far fewer are utilizing social media in a way that brings positive result or return on investment. The goal is not to “do social media.” Marketers need to shift their mindset to “how can we LEVERAGE the technology to achieve our business goals.” 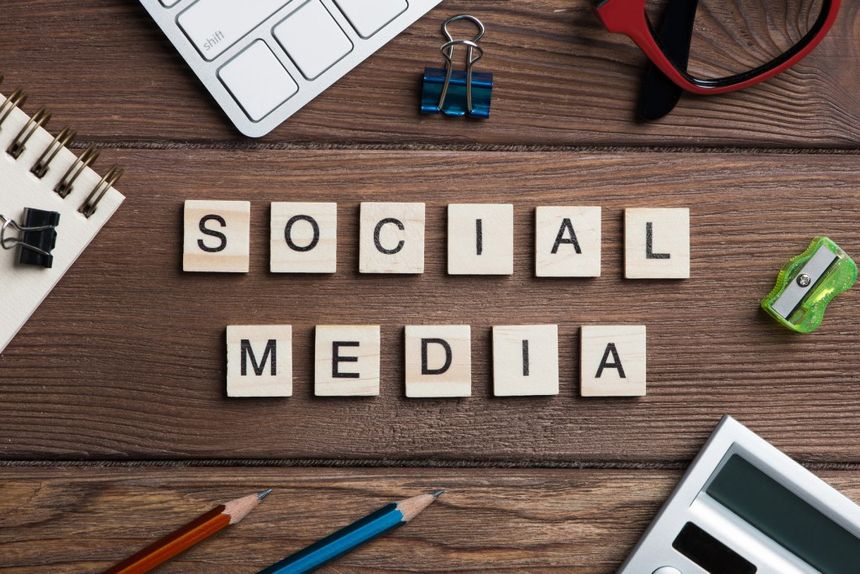