We often see articles about how robots are taking over the world.

The latest video of robots doing the rounds on social media is the robot that can do a backflip.  I've just spotted that video is actually from 2017.

These robots will have great uses, for example, going where humans cannot.  Deep sea diving, in hot areas etc.

So why won't robots take over sales and marketing?

Because of the Uncanny Valley Principal

The principal is that the closer a robot looks like a human, the more weird and freaky we think it is.

If you use "AI" to create content, it just looks freaky.

If you look like a robot on social media, you just look freaky.

Here are a couple of music videos to check out

The Chemical Brothers - Free Yourself

Björk - All is Full of Love

In aesthetics, the uncanny valley is a hypothesized relationship between the degree of an object's resemblance to a human being and the emotional response to such an object. The concept suggests that humanoid objects which imperfectly resemble actual human beings provoke uncanny or strangely familiar feelings of eeriness and revulsion in observers.[2] "Valley" denotes a dip in the human observer's affinity for the replica, a relation that otherwise increases with the replica's human likeness.[3] Examples can be found in robotics, 3D computer animations, and lifelike dolls. With the increasing prevalence of virtual reality, augmented reality, and photorealistic computer animation, the "valley" has been cited in reaction to the verisimilitude of the creation as it approaches indistinguishability from reality. The uncanny valley hypothesis predicts that an entity appearing almost human will risk eliciting cold, eerie feelings in viewers.[4] 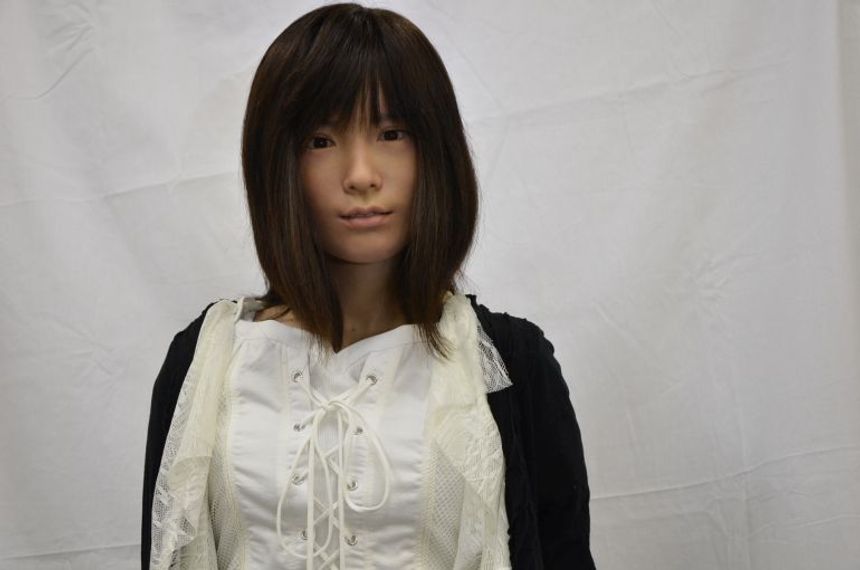