Since, 1820, the global population has risen sixfold and income per capita has increased ninefold.

It's amazing when we hear about how the world has changed, but so often we don't think the world around us has changed.

So when we hear that

44% said they anticipated a decrease in responsiveness to outreach

Why do we shrug our shoulders and think it isn't happening to us and why do we not equip our sales team with the digital and social skills they need in these times?

Social Media Has Changed the World

Everybody is online and are used to be online.  Even those managers who said "you have to be in the office" have had to allow people to work from home.  Call centres have shifted to home working.  Church is online, Scouts online, accessing the health system is online.  There is no reason why we leave our homes and for good reason.

This business to consumer (B2C) way we work, we now take to work in our business to business (B2B) world.

But If We Know our Clients on Social, Why Don't We Move our Sales Operation on There as Well?

Social Selling Is Not Cold Calling on Social

In the past, advertising, cold calling and email marketing are all based on interruption and broadcast.  The mistake people make is they think social selling is the same.

This is why you get these connection messages over Linkedin where people pitch at you.  This is not social selling, it is cold calling on a social network.  My advice is to block people that do this.  I had somebody only this morning, selling me facemasks for when my team return to the office.  We don't have an office.  I would never want to do business with a spammer, so I blocked him and so should you.

Social Selling Also Is Not Writing Content and Hoping

I often hear people saying, that social selling is about writing content and then praying that somebody will contact you.  It's not that either.  We teach people how to prospect on social.  Hope was never a strategy.

What Is Social Selling?

Social selling is based on three things

But We Tried Social Before

When we started the business 4 years ago, there seems to be this ivory tower and theoretical view in social media.  "Well it just works" seems to be the view of social media from the Gurus.  Social Media works because I say it does, is another common attitude.  But does it really?

I wrote this article back in 2016, How to use Twitter to get 10 C-Level Appointments Per Week — A Case Study which clearly provide a business case to be selling with social.  But even 4 years on, people are questioning the value.

One of the issues is the barrier to entry to be a "social media guru" is low.  People are still setting themselves up as social media gurus and offering nothing more than snake oil.  One of our clients fired their social media person because they were "useless" they told me, they then justified the hire by saying "we thought he would be good at social media, because he had a beard".  I kid you not!

As all we do here at DLA Ignite is social (we are not a full service marketing agency for example) we are able to focus on social and get the best results for our clients.

The next paragraph details an example.

It's like saying, I ran a marathon 20 years ago so I can still run one today.

Our recently released State of Sales 2020 report shines light on a number of fundamental changes taking place in the world of sales: 77% of responding sales professionals said they’re holding more virtual meetings 44% said they anticipated a decrease in responsiveness to outreach Another 44% said they’re experiencing longer sales cycles Each of these shifts is driven by the altered circumstances of our buyers. Like everyone, they are turning to virtual meetings, dealing with new priorities that demand their attention, and scrutinizing spend in the face of financial challenges.  The better we understand the new reality of our customers, the better we can align and connect with it. 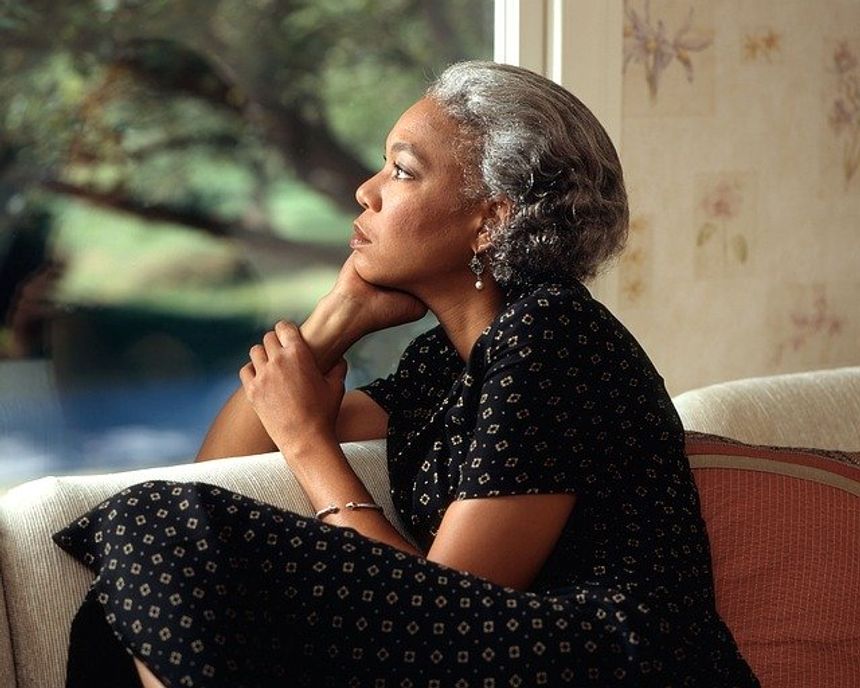