I read that 1 in 4 post on those platform are now Ads.

I also read that in order to maintain demand (and revenues) that Insta is now ramping up even more of those intrusive ads, and if you're one of those people who've clicked on an ad before, then hold onto to your digital Insta pants because your feed will no doubt get flooded with even more adverts.

Facebook’s own documentation also makes clear that ads are served based on a user’s engagement across its platforms — not just your engagement on Instagram alone:

Ads are shown to you based on your activity across Facebook companies and products, such as:

You have to ask yourself the obvious question which is 'WTF' is all this doing to the brand and user experience at the expense of short term revenues?

“Social media will play an even more important role in marketing post-COVID-19, as many retailers are slashing marketing budgets to preserve cash to cope with the crisis, especially those that previously relied on traditional forms of marketing such as television and billboard adverts,”

The industry is literally being held together with a thin layer of ad tech adhesive tape, namely the Chrome browser.

Much of the current programmatic demand is being funnelled into Google Chrome – where cookie matching, frequency capping, retargeting and measurement is still possible.

Safari has become the wasteland of programmatic buying with demand falling away. That can be seen in the disparity of eCPMs between Chrome and Safari.

Every company and media buying agency around the world that uses ID tracking to be able to report back on the effectiveness of advertising has just been given the equivalent of advertising 'castration' by Apple.

June 24th 2020 Apple announced iOS 14, its new mobile operating system for iPhones and iPads. Apple essentially castrated the Identifier for Advertisers (IDFA) and Neutered it. They rendered it basically useless without actually killing it.

Not only are there now 1 in 4 people adopting ad blocking software, not only is there forecast to be circa $100 Billion in ad fraud by 2023, but without a doubt, last years introduction of the GDPR has at last started to make companies think about the madness of ad tech and how the wild west mentality and blatant abuse of personal data is simply switching off you and me in our millions.

There is an alternative way, but it relies on brand going 'cold ad tech turkey' for a period of time.

How about investing in up-skilling your employees to use social media as way of providing a genuine and authentic voice, rather than the corporate message, or an extension of your customer service department.

There is an alternative way - ask me how?

What that means, essentially, is that when a company like Lyft or Kabaam runs user acquisition campaigns to gain new mobile customers, a mobile measurement partner like Adjust, Singular, Kochava, or AppsFlyer can help them connect a click on an ad with an eventual app install on a specific device. That helps Lyft know that an ad worked, and that whatever ad network they used for it succeeded. 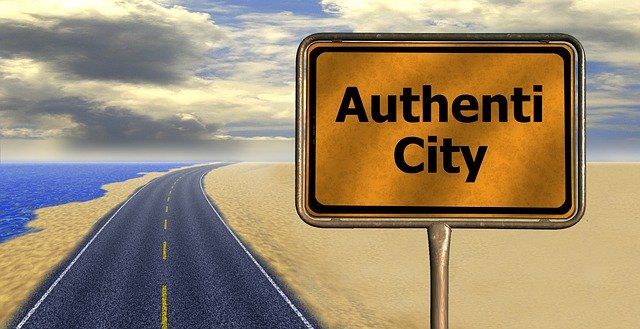