We've just has a General Election in the UK, the outcome is not what we are discussing here. But ...

Here is a group of people who have a clear purpose.

These people are many of the youth in the UK, Millennials and Gen Z and they took to social media and explained their feelings.  It does not matter, (for this blog) what those feelings are.  They had a way of expressing them.

When I was young, I would express my feelings, but couldn't influence thousands of people.  With a stage of social media, where I can address millions of people.

This is power today!

It's just been announced that the 2019 - Time Person of the Year is Greta Thunberg.  What she stands for is not the purpose of this blog ... she has power.

(She isn't actually a Millennial, she is Gen Z, but she still has power.)

She has so much power that the President of the United States of America (PoUS) Tweeted about her.

Forget the politics here .... let me unbox that.

The President of the United States, wrote something on social media about a 16 year old girl.  That is how much power Greta Thunberg has.

It was only two years ago she stood alone outside the Swedish Parliament and she is the leader (of sorts) of a world wide movement.  It does not matter if that movement is right or wrong, she as activated people to do something and the president of the United States feels he needs to comment.

This is power today!

Your buys are on social media, you may not think they are (probably as you are not), but they are.  The oldest Millennial is 30.

They grew up with a mobile phone in their hand.

As every day that goes by, these people get older and more influential.

The call to action?  You have to move away from this notion that your buyer is Generation X or a Baby Boomer.  Some of them maybe, but the real influence is with Millennials and the real power sits with them.

You have to be on social today. Period.

You have to stop using interruption marketing techniques and move to permission based. Period.

The old ways are over.

With up to 15 years of experience, Millennials are playing an increasing role in B2B purchasing decisions. According to a recent study by Merit, 73% of millennials are involved in the decision-making process, and one third are the primary decision maker for their department. 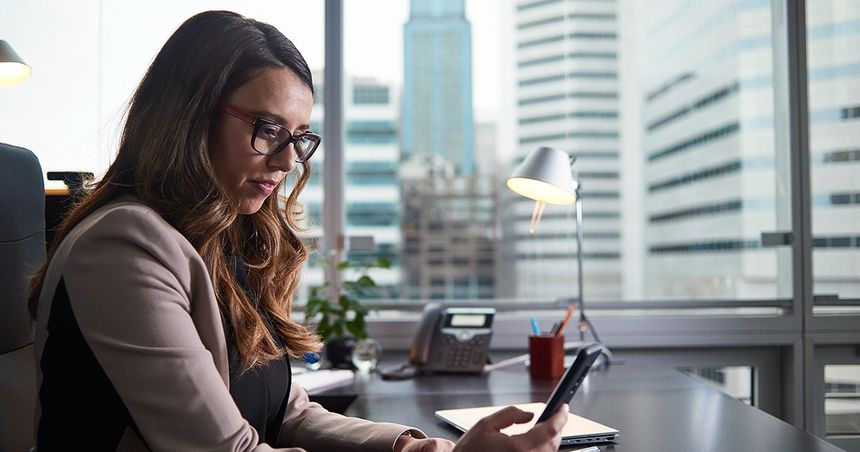 A quick exercise that proves that anybody, including you, can create content
Tim Hughes

How to cut through the online noise in your sector and why it will change your business for the better...
eric doyle

Questions from the client base #9: "How can Social Media help us take our company into new geographic territories...?".
eric doyle