In my last role I was on the Board of a large tech vendor and we had a problem, well it was really an opportunity.

We had a sales team of 60 in our area and 7 of these people overachieved their number. Not by 5% or 10% but by 100% and sometimes even more. These salespeople were doing 200% plus.

If you had salespeople who regularly achieved their number you would want to know why and then replicate that across the whole of the sales team and so did we.

So we set about interviewing the 7 salespeople and some of the 53 not so high achieving salespeople to see what it was that made a difference.

The first thing we found was the over achieving 7 had a different mindset to accounts. The 7 connected with as many people as they could within an account, it was common for these high achieving salespeople to be connected to at least 150 people per account, some were connected to over 250.

These accounts will probably have 5,000 plus employees so as a % this was small, but it meant they were well networked.

This wasn’t just the sales leader saying “land and expand” these people would talk to and network with “anybody”.

They told us they would expect to have at least one meeting with a new person, per account, per week.

Sales being a numbers game, the more meetings, the more pipeline the more business. They would also get internal referrals.

So what about the other 53 low achievers?

Mainly they were connected to less than 5 people per account, in many places just 1 person. Often we would hear the comment “I only need to talk to person x, they promise to give us the inside track”.

Our high achievers also had a curious mind. They wanted to know more and more about the account. Plus they cross checked things they were told.

There being a big difference from knowing 1 person in an account and the coverage you get from knowing 250 people across the account.

Recently I was in Seattle meeting with Microsoft at their HQ and they too confirmed that they had data that showed that the more people you are connected to on LinkedIn in your accounts, the more likely you will make or even better over achieve your number.

There were a number of other differences which is a blog for another day.

That said, one difference that is related to this article is one of growth mindset vs fixed mindset.

All of the over achieving salespeople all did a training course per quarter. They all said it was critical for them to expand their mind and their knowledge.

The under achieving salespeople said “they didn’t have time for training, they were too busy trying to make their number”.

Fixed Mindset and Growth Mindset people are a reality.

We have all worked with Fixed Mindset people. Everything and everybody apart from them is “shit”. There is also a “not invented here” attitude.

Of course, what would they have to learn from anybody or anything else!

Where as growth mindset people always have somebody or something to learn. The fact you are reading this probably means you are growth mindset.

Microsoft says that it has bet it’s business and has become a Trillion dollar business on becoming a growth mindset company!

Why is it that some people seem to make constant progress in their professional and personal lives, while others appear to be doomed to repeat the same mistakes over and over? While the answer isn’t cut and dry, I’ve noticed an interesting mindset difference between these two groups: they approach obstacles and challenges very differently. It comes down to mindset. Successful people tend to approach life with an open mindset — an eagerness to learn and a willingness to be wrong. The other group digs their heels in at the first sign of disagreement and would rather die than be wrong. It turns out, the way each group approaches obstacles defines much of what separates them. 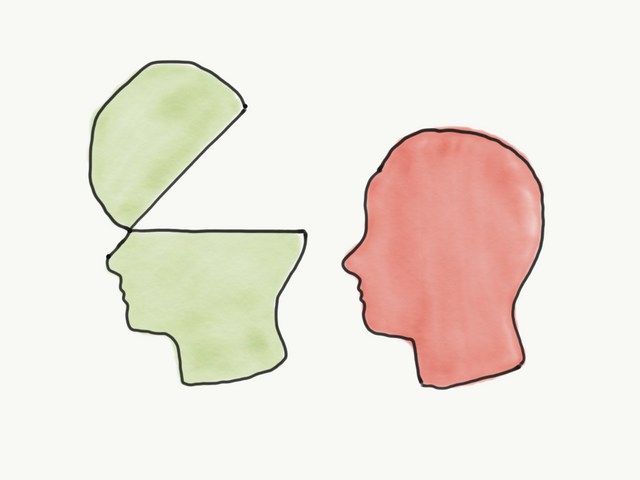 What Is RevOps? (and why you need it today for sales success)
Tim Hughes
Recent posts from Digital Leadership Associates

Questions from the client base #1: "How do I know our people are going to say the right things on Social Media?"
eric doyle