At a meeting this week there was a discussion about the future of sales.  The organisation that we were talking to had done some research on what the current sales team looks like.

You can do the research yourself.  Just go to LinkedIn and put in a job title, Sales Manager, for example and take a "sample" of the first 250.  I bet they are mainly, white, male and middle class.  What is wrong with this?  It does not reflect society and it does not reflect the diversity of your buyers.

The future salesforce needs to be flexible, digital, diverse and inclusive.  Quite the opposite of what is currently the makeup of sales.

This isn't about tech, salestech, martech or what CRM you are using.  This is about a company setting a direction, a set of values, a mission and a direction and the people following this.  This also means managers coming to terms with their own bias.  People tend to recruit people that are like themselves.

Alex Ferguson, who used to be manager of Manchester United, admitted that he hated David Beckham.  The difference being that Alex, wanted David in his team.  Why?  Because David was a game changer.  If Manchester United were 1-0 down, you could bring David on.  David would score, (probably from a set piece such as a free kick) the heads of the Manchester players would go up and they would win 2-1.

Diversity of culture is the only way that as a team you will get the mixture of people to enable you to make your number this year, next year and the year after.  Not some sales guru with this weeks "how to leave the best voice mails" strategy.

This culture change has been driven from the top, the values and the mission of the business.

Contrary to popular opinion, the next wave of disruption will come not from a hooded teenager writing code in their bedroom, but from existing competitors. Startups may have some great ideas, but they lack the cash and funding sources to get their ideas off the ground. The futurist said 2019 will be the year of the “category killers”, where one business dominates an entire industry. 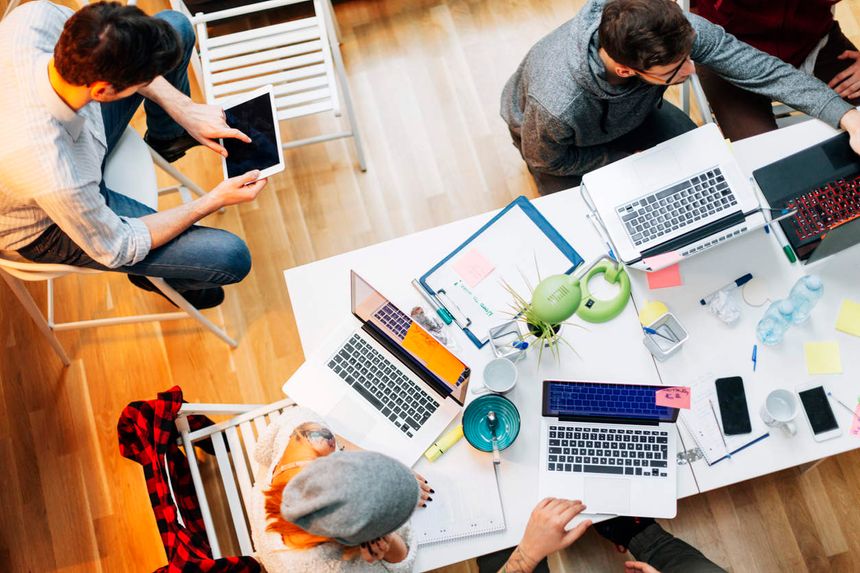