In Tom Goodwin's book "Digital Darwinism" he talks about disruptive technology and how it isn't actually disruptive, it's old technology but made, some how to look new.

Tom discusses the electric machines that were used to transform the industrial age.  Electricity was cheaper, more efficient and could travel distances.

Look at email marketing, I think we all stopped sending letters as mailshots, saving the price of a stamp and moved to email in the 1980s.  I still see people posting about how shiny and new it is on LinkedIn. Really?   The fact that GDPR should have eliminated it (I pointed this out to some US company only yesterday) and technology will have eliminated it.  (The same US company I created a rule so that any more emails will go straight into trash, note I didn't say junk.)

When it comes to email marketing, I now have legislation and technology backing me up!

Email Marketing is after all 1980s technology, the only new twist is that you can piss off more and more people, faster and faster.  And that is supposed to be progress!

I cold called in the 1980s and we still have people talking about the fact "nothing in sales has changed" as if the internet, mobile and social media didn't exist.  Sales has always changed.

I attended a recent presentation from Sky (the TV people) where they joyously presented how they "got around GDPR".  If you tick a box on their system saying that you don't want to be called or emailed, which is fair enough.  They have invested millions in finding you on social media and annoying you there.  And the marketers clapped and Sky took a bow.  There is something very, very wrong with your moral compass if you think this is OK.

At the end of the day, people are pissed off with the onslaught of noise, the adverts, the email, the cold calls, the corporate marketing on social, the spam on social from people who think this is somehow normal behaviour.  Martech is getting in the way of marketing.

People choose to be on social, it's a frictionless way to communicate.  Social allows you to build relationships with people, to discuss, to find insight that can help me make a decision, to be educated, to laugh.  All Marketers have to do is stop the noise and give people what we want ourselves.  Not to be bothered by people trying to sell us shit we don't want.

“Marketers are spending more on marketing technology but then they are more frustrated because it’s not synching up together. So it’s still siloed,” Capozzi told Which-50. “I think it’s still clear that there’s still seperate silos, they don’t know how to integrate data together so that’s a frustration.” 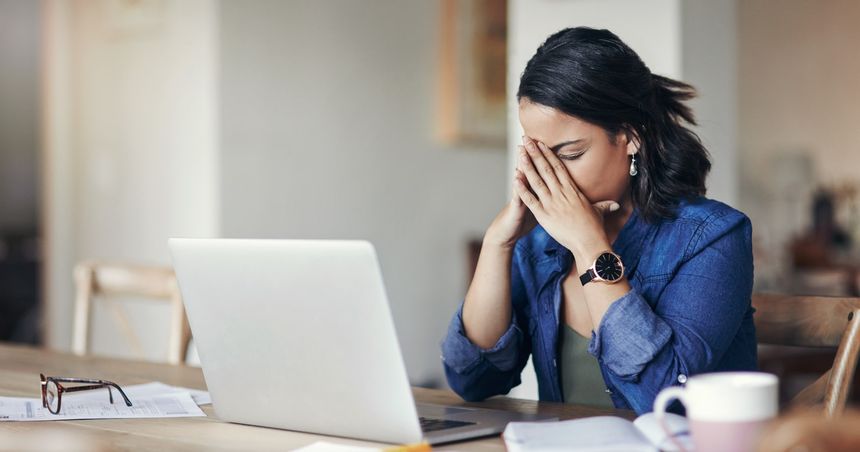