Is Anything Going to Transform the Intrusive Ad Experience?

It seems that it took a global pandemic to help get us all closer to the answer.

We use our mobile phone to access this information, and more, all the time, it's become our 'de facto' newspaper or favourite magazine, but it's also become the place where we can now check out what our friends and other people think about that story, your products and company.

Mobile accounts for approximately half of web traffic worldwide. In the first quarter of 2021, mobile devices (excluding tablets) generated 54.8 percent of global website traffic, consistently hovering around the 50 percent mark since the beginning of 2017. source Statista April 2021

Countries like China, India, and Africa skipped the desktop experience that most countries in the west grew up with, mobile adoption in some of those continents might have older devices but the stark reality has been this is how the majority of those populations 'experience' the internet.

"Due to low infrastructure and financial restraints, many emerging digital markets skipped the desktop internet phase entirely and moved straight onto mobile internet via smartphone and tablet devices. India is a prime example of a market with a significant mobile-first online population. Other countries with a significant share of mobile internet traffic include Nigeria, Ghana and Kenya. In most African markets, mobile accounts for more than half of the web traffic. By contrast, mobile only makes up around 48 percent of online traffic in the United States".

With Apple, GDPR, and Ad Blocking looking to restrict even more data capture points that help Google, Facebook, and others to sell space on your device for those annoying ads the digital marketing landscape of today is diminishing, in fact it's reverting back to a time before the wild west digital intrusions created by the ad tech disease called 'programmatic'.

Now I know that phone screens have become larger over the years, there's even phones coming onto the market that you can fold? But, I don't know any of them that come with an easy to use button to help you get rid of that intrusive advert.

In fact they come with a crap message that says 'close here 'x'  which is  so small when you try and get rid of the advert you inadvertently open the damn thing up!!!

I think that as far as ad experiences go it's pretty safe to say that the mobile is not made for them but for some reason marketing didn't get the memo!

With marketing budgets and associated resource being decimated each sector is now waking up to the fact that there has to be another way to remain 'front of mind' without reverting back to the fraud ridden, programmatic ad tech world that was already shooting itself in the foot before this crisis came and gave it a good old kick up the arse.

UX is something every company seems to spend an awful lot of time thinking about in order to get visitors through the 'funnel' as efficiently as possible.

So if you have a marketing team and CMO who have earned their so called 'marketing' skills based on ad tech then you have a huge problem to solve.

Today's Socially savvy consumer chooses one channel to get warmed up over a brand and go on to make a purchase via another!!

And the majority of that consumer ‘warm up’ is going on via 'Social Media' channels whilst using a mobile phone.

The most popular mobile internet activities worldwide include watching movies or videos online, e-mail usage and accessing social media. Apps are a very popular way to watch video on the go and the most-downloaded entertainment apps in the Apple App Store are Netflix, Tencent Video and Amazon Prime Video. 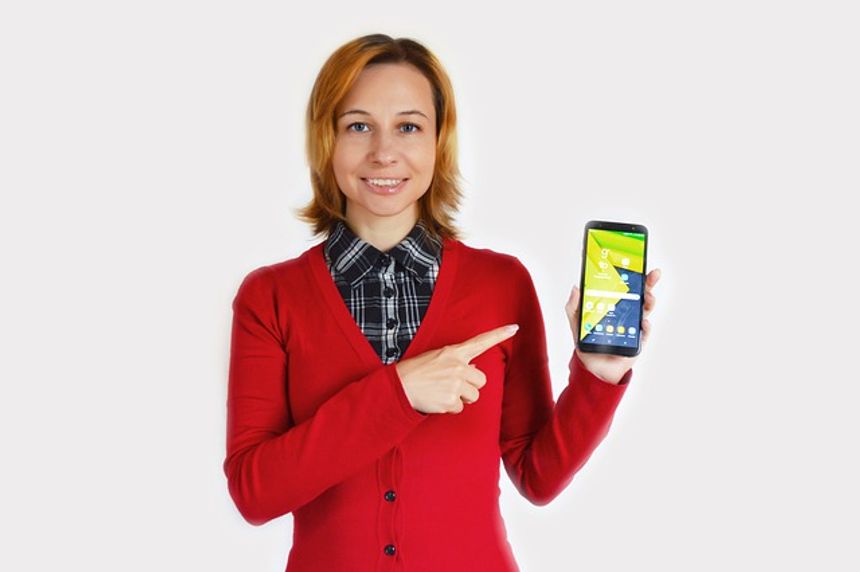