This article from CNBC, discusses the current pandemic situation and if things will go back to the way they were before?

To quote the article ...

"Instead of jumping to a conclusion about the post-Covid consumer, revert back to one that psychology studies educated us on long before the pandemic. Individuals don’t change habits easily, and what they may stand to lose by changing behavior weighs more heavily on the mind than any potential gain.

“Breaking habits is hard. It is an uphill battle,” said Wharton professor of marketing and psychology Deborah Small at the recent CNBC Small Business Playbook Summit.

The idea behind that is known in the academic field as risk perception, and the pandemic did complicate it. An unprecedented event which suddenly forced consumers to go against their nature and into new behaviors, and out of many of the commerce interactions previously taken for granted: bars, cafes and restaurants, in-person fitness classes, and in-person education.

Consumers have been exploring alternatives in ways they rarely do, and that occurred on top of a consumer landscape that is always changing, in recent years mostly related to digital buying and selling."

I remember being told in March 2020 that tap dancing lessons, piano lessons, church services, doctors appointments, business meetings all had to be face-to-face and of course, within a month all of these services were being delivered online.

I've written before about my 83 mother, who was told that her wine group "no-way" could be delivered online.  The problem they faced was at that age, they all had to shield at home.  Within two weeks, the group was using zoom and they had created their own supply chain, where one of the group delivered the wine to be drunk by car and left it on the doorstep.  We humans are resourceful in difficult times. 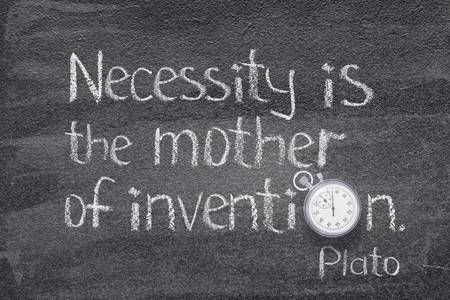 Back to the article..

“Lots of ways in which people consumed pre-pandemic won’t return to those levels,” Small said. “We’ve been permanently changed by different experiences we had in the past year plus.”

A recent Forrester survey found 75% of U.S. adults saying that the pandemic would drive long-term changes in behavior, but its research also stresses that the consumer has always been in a state of flux; it’s just maybe now more likely that change is the “new normal” for consumers.

“Imagine someone who used to go to the gym and then couldn’t, started exercising from home. Maybe they really miss the old way and are dying to get back, and couldn’t replicate it at home,” Small said. The pandemic may ultimately reconfirm that person’s original preference. On the other hand, she says, some consumers try new forms and conclude “it is convenient for me” and are changed forever.""

We all know that sales and marketing has gone digital over the last 18 months, our prospects and clients are on social media, which is why we need to "fish where the fish are".  But has there really been any companies changing their go to market?

Let's look to see if any company has changed their go-to-market during covid?

What are the clever consultants saying about this?

Maybe it's time for you and your leadership team to join the dots...

The risky thinking that will define the post-Covid consumer: Wharton psychology guru 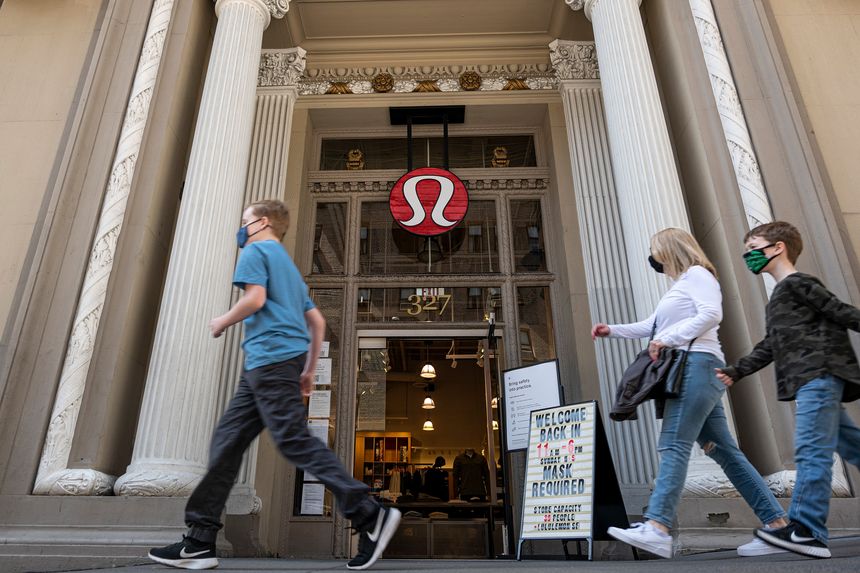