We all know that world has changed, or do we?

Talking with a CEO today, he described sales as

I got him to describe marketing and he said "we would pay over inflated prices to go to events.  Marketing would come back with a bunch of business cards, which they would put into the CRM to justify the expenditure. But let's be honest, we probably got a 1% return".  Of course, there are no events now because of Covid and unlikely to be any in 2021, as no brand will want to be associated with a super-spreader event.

In the UK there is (was) a retail group called Acedia Group, they are (were) retail stalwarts of shops such as "Topman", "Miss Selfridge" it has just been announced that they are going into administration ... this is terrible for the 13,000 people that work there.  Add to that that Arcadia Group has concession shops in Debenhams, a major department store here in the UK.

Arcadia group always saw Social Media as an "overhead", a tactic, they would use it as a way to talk at, not talk to customers.  Classic, interruption and broadcast marketing.  Classic "buy my product because it's great" marketing.  Arcadia, are a classic example of an analogue company in a digital world.  All the retailers that have gone to the wall market exactly the same and the way they have always done.

In the HBR report called the Pandemic is Widening the Productivity Gap, “The key difference between the best and the rest is how successful they were at managing the scarce time, talent, and energy of their workforces before Covid-19. Companies that were stars before the pandemic have continued to shine. Those with less stellar performance have struggled mightily.” 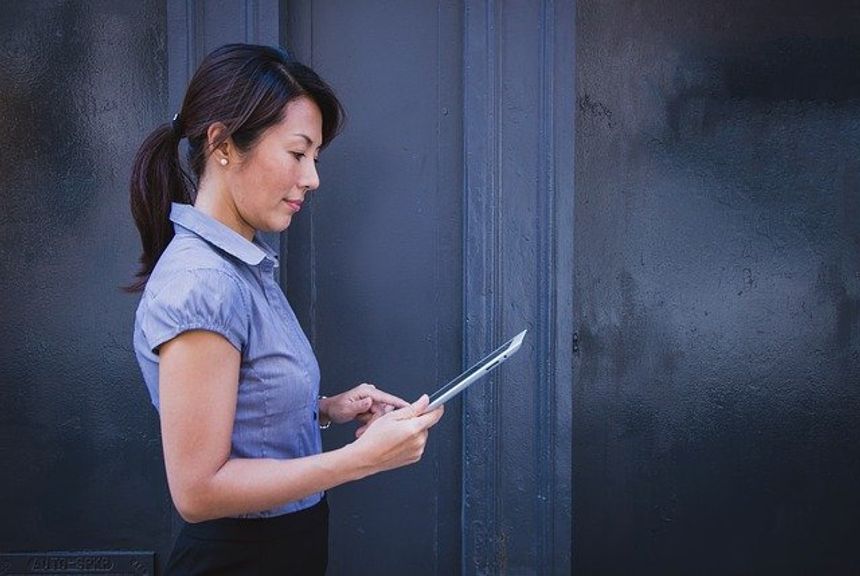