Primark was the darling of the High Street, in Kingston in London near where are live, they took over a large retail store and opened only a few months ago to a massive fanfare.

If you don't know, Primark offer "value" clothing.  They stuff the retail space with as much low priced clothing as they can.  I'm not saying that is a bad thing.  Of course you would, there is so little margin on what they were selling, you need to "pile them high and sell them cheap".

I purchased a Christmas jumper from them for £10 ($13) and I've worn it a few times.  In fact, many people said they wore the product once and threw it away, it was easier than washing it.

Because margins were low, they didn't have a website.  Why would you bother with the problems associated with a website, selling low priced clothing?

Then came Covid19 and the world went on-line.

I feel for these staff and for the company at one point you are the darling of the high street.  Maybe they will be back?

Here in the UK I have been in self-isolation for 5 weeks and the Government has told us there will be 3 more weeks of lock down.  Maybe for the staff this will just be 3 weeks of "vacation" on furloughed pay .... maybe they can do lots of things at home they now have time for.

Clothing giant Primark has gone from making £650m in sales a month to nothing as the coronavirus has forced it to close in Europe and the US. Primark owner Associated British Foods "has been squarely in the path of this pandemic," said boss George Weston. 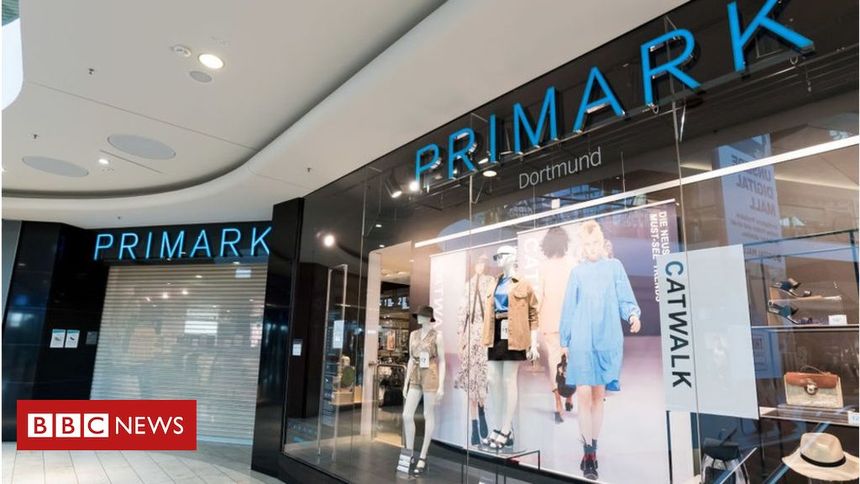