Many years ago I was 'invited' by a few headhunters following my highly successful tenure with N Brown Group plc to see if I would be interested in heading up the M&S online business, Boots and other household names were in that mix also.

This was some 19 years ago and I already knew it would be akin to pushing water uphill, why, because every retail HR department (the CEO was far too important to talk about the internet) that head hunters put me in front of told me that the biggest priority was to protect the 'real estate' (store network), and their biggest concern with eCommerce was 'cannibalization' - this is a 100+ year old stalwart of British retailing and it echoed what all of them were thinking and saying - so my answer was a resounding 'thanks, but no thanks'.

Unless you've been hiding under a rock these past few years, regardless of where you are in the so called 'developed world' you can't escape a new breaking story everyday relaying tales of the woeful state of the traditional retail sector, lots of stories from the UK, Europe and the US.

The latest one to draw big headlines has been that British retailing institution for over 100+ years 'Marks and Spencer' (M&S), at one time in the 1980's it was the flagship retail brand for UK plc, with the then British Prime Minister Maggie Thatcher famously shopping there after the Brighton Hotel bombing.

So when I read with amusement in 'Retail Week' (link below, paywall) that the latest initiative is to;

"amp up the voice of its stores, including sharing P&L information with staff, the reaction in the retail industry was bemusement".

The article cynically refers to the initiative to share such information with it's lowly workforce with seemingly the same bewilderment as others in the retail industry, look in the mirror I say!.

What really got my attention isn't the headline, its common knowledge that the difference between an average retailer and a great one is how internally aligned everyone is, and how they constantly stay close to the customer, with the aim to provide a win, win level of service and great product at a price that's sustainable, so the fact that 'Head Office' are detached from the shop-floor doesn't really comes as a surprise to me.

The reality for me (and others) is that even those operating in the 'Ivory M&S Towers' stopped 'listening' not only to its feet on the ground troops, but also to its customers many, many years ago.

The days of focus groups, and research studies aren't much use if you already have preconceived ideas about 'what the customer wants, and when your business is in free-fall its not innovation that's at the front of the queue, its the bean counters. 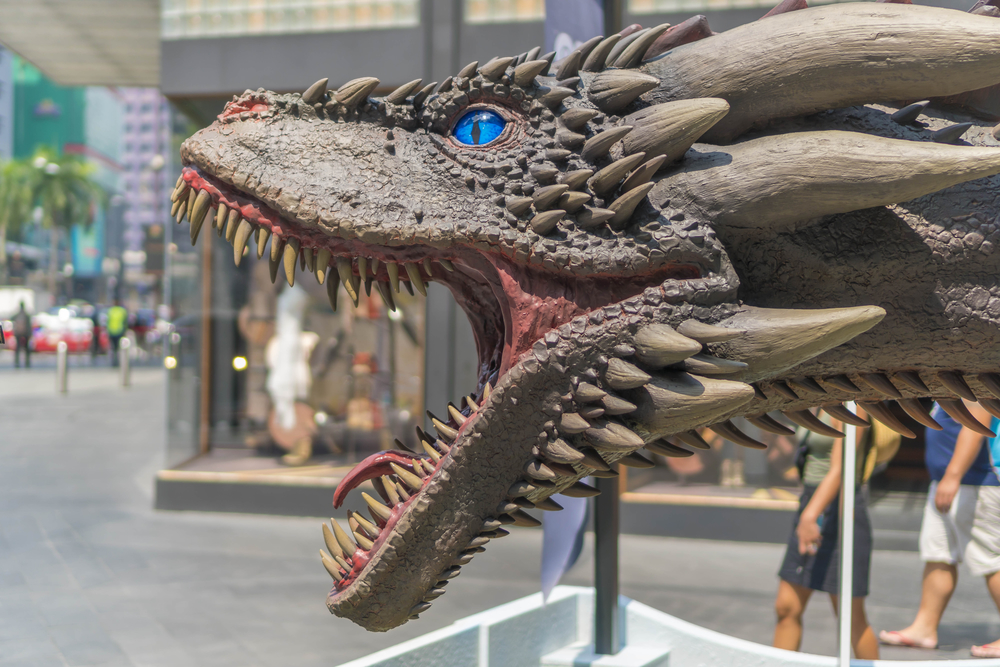 Whilst I'm not looking to address, or add further to the cynical views from other retailers, who themselves have very similar shortcomings I would like to take a look at something they could do that would truly engage 'all' the workforce, it doesn't increase marketing spend, and will of course keep the bean counters happy.

But,it takes innovation thinking in the same way that a myriad of online fashion retailers have been able to nip away at the traditional M&S customer, and a significant move away from the 'advertise and promote' mentality they seem to have carried over into the social media space.

Clearly all businesses need to have an understanding of who their customer is today, who they should be tomorrow, and based on the recent set of results, that's already a shrinking number of folks for M&S.

They also need to have a clear point of difference, or added value that can set them apart from an extremely agile, multi-channel set of competitors, and move away from the view "M&S is where my Mum and Granny shopped" positioning.

These days I spend an awful lot of my time working with companies to help them better understand why consumers choose one brand over another, in particular where the proposition(s) seems similar.

To do this requires a commitment to 'listen' to what everyday shoppers are saying, engage in those discussions and place 'Social Media' firmly at the board room table.

I took a look at their 'social media presence' and found very much the same as most others who are in free fall, and clueless how to stem the decline.

3 things stuck out for me;

- They're using Twitter as another 'broadcast' platform to 'sell' product - this is a social platform that can give you feedback in a nano second, but no sign of 'listening'.

- They are using Twitter to amplify 'Britains Got Talent' - presumably they think this will get them closer to the customer?

Its' all just scrolling chewing gum, no intention to connect and engage with you and me, and its obviously ran by 'the agency' - frankly speaking it sucks, and is a complete waste of spend and time!

At the last count (2018) M&S had 80k staff, this will obviously reduce with the ongoing store closure program but go with me;

If we activated just 10% those staff to talk on social media, and that 10% only had 100 followers each that would give M&S an additional reach of 800,000 followers, plus the peoples network of followers - its a multiplier effect.

Where its gets really interesting is if we could 'activate' 30% of the staff who became the 'advocates' of the brand on social media, and they all had 500 followers which is a more likely result, and remember these people will already know, and we presume will love the M&S brand, therefore more likely to share content, this would amplify the M&S reach to a further 12 million people, who themselves could then help to 'amplify' the feedback mechanism.

So, in summary, its not more data points you need, its not providing the team with historical data you and them can do nothing about, its getting back to the roots of what any business is about, and that means staying closer to your customers before your competitor does!

“The corporate functions exploited the faith of employees and created their own hierarchies with an almost deferential attitude, so the feedback loop was lost and decision-making was slow and often based on consensus or corporate politics not data,” according to M&S’s annual report. 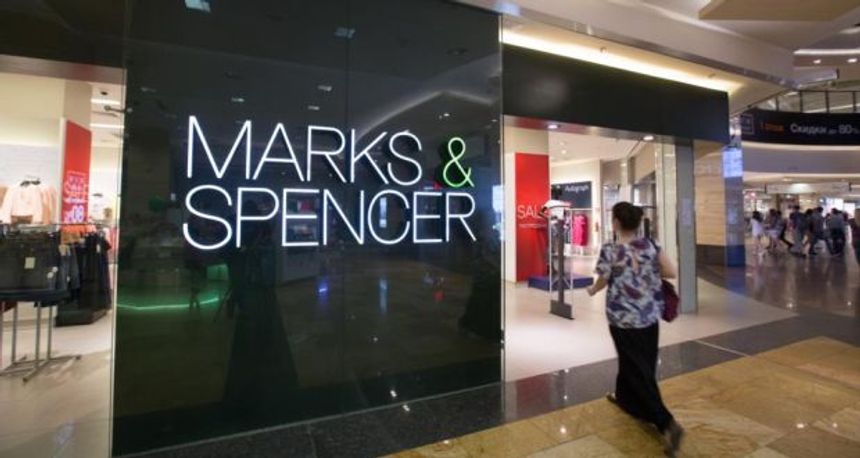