I was reading this article by the wonderful Mark Schaefer (click here) for the article, in the piece he discusses why industries need to re-think how, and why brands are utilising 'influencers' along with the growth of a number of agencies whose sole focus is to provide brands with a stable of ready made influencers for them to collaborate with.

When anything becomes profitable and popular, it’s bound to become corrupted. That’s the way the world works.

Over the last couple of years there have been a few high-profile SEC punishments of celebrities like DJ Khaled and even our influencer queen Kim Kardashian.

I won't do any spoilers for you but my take is very similar to that of Mark's, and many others who are asking the same question about a growing un-regulated sector that has proven to be so easy to 'buy in' fake followers from bot farms in dodgy parts of the world.

As an example have you ever heard of 'Amanda Smith and Alexa Rae?

No, neither have I but back in 2017 one clever (depends on your point of view I guess) influencer marketing shop  says it secured brand sponsorship deals for two fictitious social media influencers, after acquiring a following for their Instagram accounts for less than $300 (£231).

The first account featured images from a one-day photo shoot with a model. She was depicted as a lifestyle and fashion-centric Instagramer with the username calibeachgirl310 aka Alexa Rae; 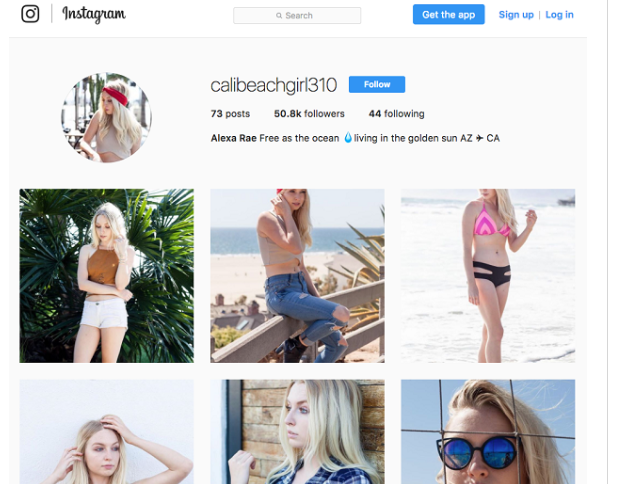 The second account was compiled almost entirely from free stock photos, with the persona of a travel and photography influencer called wanderingggirl, who shared mainly landscape photographs from scenic destinations aka 'Amanda Smith'

This is not new, it hasn't gone away, and there are brands who still get caught up in the appeal of influencers, however this exercise sums up how much is really going on in the crazy world of 'ad fraud'.

Mediakix (the agency) then bought fake followers for the accounts; initially at a rate of 1,000 per day, to avoid being flagged as suspicious by Instagram. However, they said they were later able to buy up to 15,000 at one time with no problems encountered.

The agency then started buying likes and comments, paying around 12 cents per comment, and $4-$9 per 1,000 likes. For each photo, Mediakix bought 500 to 2,500 likes and 10 to 50 comments, and engagement was scaled up as the follower count grew.

Once 10,000 followers were reached, Mediakix said it was able to sign up the accounts for new brand campaigns.

"Brands and advertisers eager to reach audiences on popular social media channels and seeking quick entry into the influencer marketing space, are turning to platforms, automation and micro-influencers in hopes of making the media buying process more turn-key and easier. 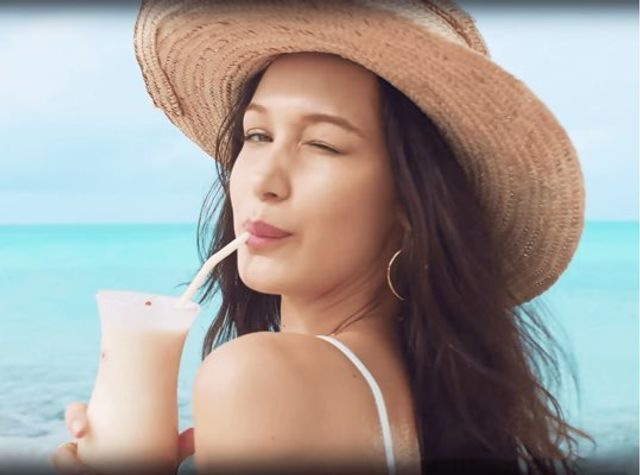