The healthcare industry is one of the world's largest and fastest-growing industries. Consuming over 10 percent of gross domestic product (GDP) of most developed nations, health care can form an enormous part of a country's economy.

Some of the major solutions providers to the industry include GE Healthcare, Siemens, LG Electronics, Samsung, Fitbit, GSK, P&G, Unilever, and Philips to name but a few.

Yet when it comes to digital adoption it seems they're still in the slow lane, and in particular when it comes to 'Social Media'. So, as part of our ongoing research into several different market sectors, I drew the ‘Healthcare’ market straw, we simply wanted to see how they’re going about using ‘Social Media’ and if they use it for ‘listening’ and engaging. 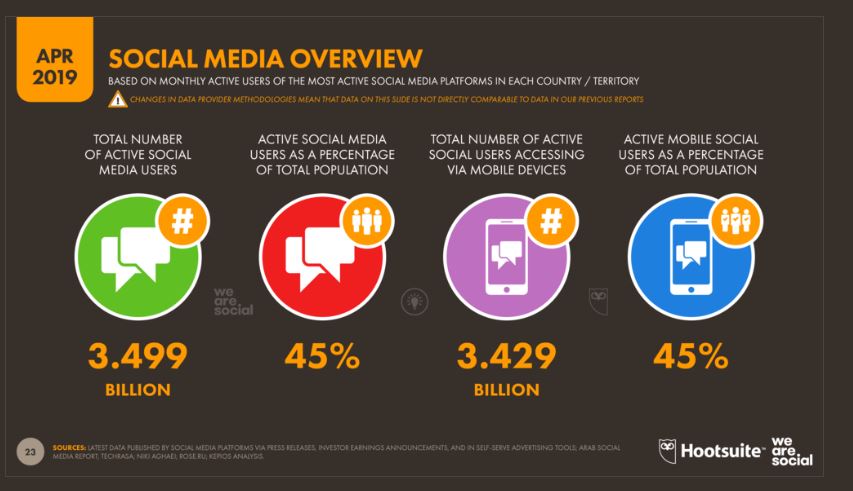 This approach wasn't intended as a qualitative, or quantitively driven ‘research’ piece, it was, to be honest, more of an observational exercise based on what is already publicly available. We decided to look at some of the big guys who play in this sector around the world. We also looked at the senior leadership teams responsible for strategy and innovation, along with the ‘heads of’ social for these companies.

We focused on the big global companies because they do the R&D, design, manufacture, and distribute all kinds of hardware, consumable, and usable healthcare solutions. They all operate in the B2b, and B2c sectors, with different divisions, and in numerous territories.

We also looked to benchmark the senior people responsible for ‘Digital Transformation’, including ‘Social Media’ and communications in these companies, the best example we found, someone had posted something about the company on LinkedIn and Twitter once a month since March 2019, prior to that nothing since mid-2018, it was a common theme for most of the leadership teams in all these companies. 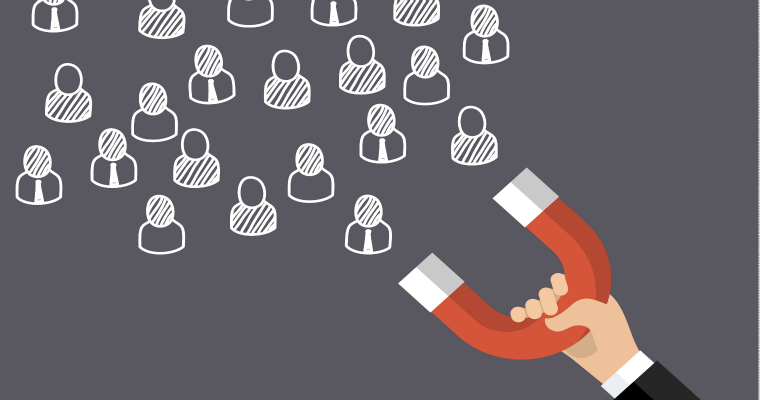 What we found wasn’t overly surprising; in a world that’s still obsessed with ‘broadcasting’, advertising, and regurgitating the corporate message, we consistently found evidence that whilst they are happy to have a ‘social media’ presence, it seems for the majority ‘Social Media’ is mainly a platform to talk about themselves, the products they sell, and the benefits (their) products and services deliver.

Many of those corporate ‘Social’ channels do indeed have quite a large following, but they also employ 100’s of thousands of people around the world, those people have their own families, and I suspect, a number of those ‘followers’ are also made up of every company with a vested interest in the related supply chain.

What’s difficult to establish is how many of those ‘followers’ are real people like you and me, I genuinely couldn’t understand ‘why’ we would want to follow them? 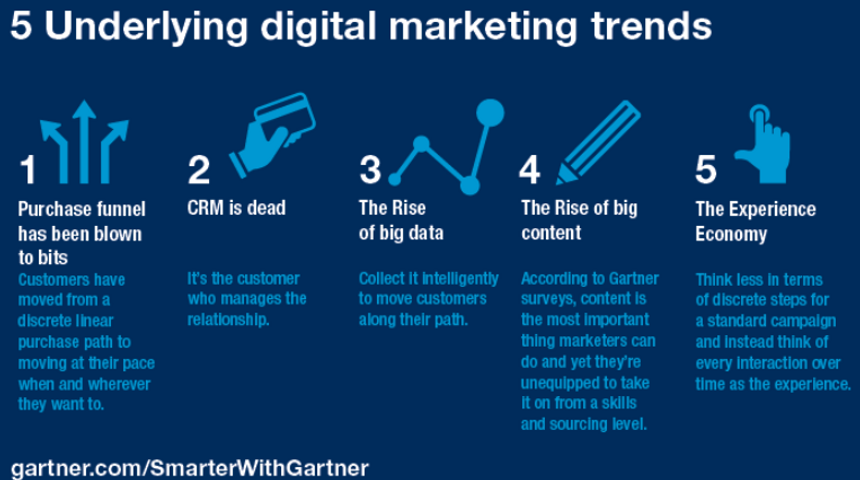