The traditional push advertising model has been the stalwart for all media companies on and off the web, however that model is increasingly coming under threat as consumers are empowered with the ability to ‘skip’ and ‘block’ those online ads, if you combine this with a greater intolerance around data privacy and the legislation that now surrounds it, all is not well in ad land.

Major advertising and marketing houses are facing an existential threat in losing customers and revenues, including the lucrative retainers they have traditionally commanded to manage major advertiser spend.

Tech-savvy, Social Media aware consumers are rejecting blunt, intrusive push-advertising that targets the occasional ‘click & buy’ result and has dominated the on-line advertising space for the past 20+ years.

Today’s consumers are looking for evermore immersive experiences where extra information relevant to their current social media activity enhances their experience rather than detracts from it and access to related products and services are a convenience. In a world where the traditional 'push advertising' model is effectively the sale of 'attention' - intrusive advertising is rapidly turning audiences off, across all devices, yet the opposite is happening with Social Media- Why?

What was a wonderful, and for many ex agency folks a nostalgic era of advertising, it did involve some amazingly creative geniuses (my guess is they're still out there) undervalued, and obviously under utilised, this is an industry dissolving by the day because of self centred greed and digital ignorance, with you and me being the weapon of choice for that destruction.

How is this I hear you say?, well, back in the day 'they' were in control of when, where and how we were exposed to those adverts, we simply had no choice but to accept that an intrusive advert was the price we paid.

Fast forward to the internet, and then the introduction of the 'programmatic' ad exchange machine gun that's capable of spewing out millions of so called geo targeted 'personalised ads', all based on zillions of data points from our digital footprint, followed by the need to pump out bite sized 'click bait' one liners, with nothing more than a visual graphic, and they don't even seem to care that they are being ripped off to the tune of $5.8bn+ in ad fraud, and what was seen as recipe for success has become it's own poison chalice.

The ad world is killing itself, slowly at first, but at lightening speed today.

“The sad reality is the client is facing not only the biggest challenges within their own organisation where marketing is being asked to step up and ‘show them the money’. They are also struggling to negotiate the right strategy in a very confused, constantly changing new media world and changing consumer expectations.

“So, they need communications’ consultants in this field more than ever. And if agencies cannot deliver this, they will have to seek answers from other consultancies, ironically at much higher rates.”

There is a taste of nostalgic fantasy within the article (link below) but as the saying goes 'You can't un-break the Egg', so in a world obsessed with intrusive click bait, and sound bite digital advertising, just how do you get 'creative' and rise above the noise.

The contagion of the digital “always on” wave has resulted in agencies often reduced to becoming mere production lines of execution, often devoid of any real strategic thinking, he noted. 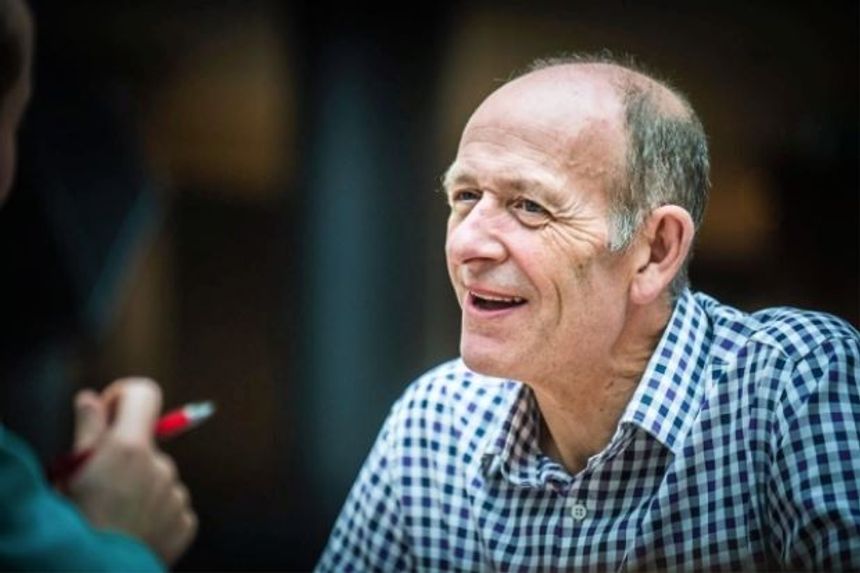