In my last role it was pretty common (25% of deals) the reason that an accounting system was being replaced, was that the current accounting system just wasn't fit for purpose.  (My background is in selling accountancy systems).  The business reason, that was driving the replacement was that the company couldn't get the staff to work in their Finance department.

Now you could dismiss this that we have a very robust economy here in the UK, which is true.  Getting talent to work is very difficult.  But if you ask more and more questions, the issue actually is to do with the systems.

One company, told me that the only way you could access different modules of the "same accounting system" was to have two PCs, both running ancient (but different) versions of microsoft explorer.  We were told "What would happen is ... people would join ... then last 3 months."  Feedback in exit interviews was "I cannot work with such ancient systems".

We are seeing this with Sales Teams where there is an expectation on using social.

We work with a number of clients who still use cold calling and they just cannot get the staff.  I'm aware of a person that has been cold calling for 3 years and they had "just had enough".  They went onto to explain that the systems (their internal CRMs were not working in the new world of the internet), the technology (that buyers had access to) as they got blocked and the legislation such as GDPR meant they had to walk a tightrope day after day.  They had just had enough.

Sales people expect to be using social selling from day one.  If we take a step back.  Sales Leadership, expect salespeople now to have an awareness of social selling and have a personal brand.  Sales leaders will of course, check sales people out on social during the recruitment process.

“People have become so used to advanced technology in their day-to-day lives, that they expect the same thing from their workplace. However, businesses are having a hard time matching the speed at which technology is adopted at home,” said Aaron McEwan, HR Advisory Leader at Gartner. “It’s not surprising that employees are becoming frustrated when they find themselves wasting valuable time navigating complicated systems and processes that utilise slow and old technology. It’s unproductive and inefficient for everyone involved.” 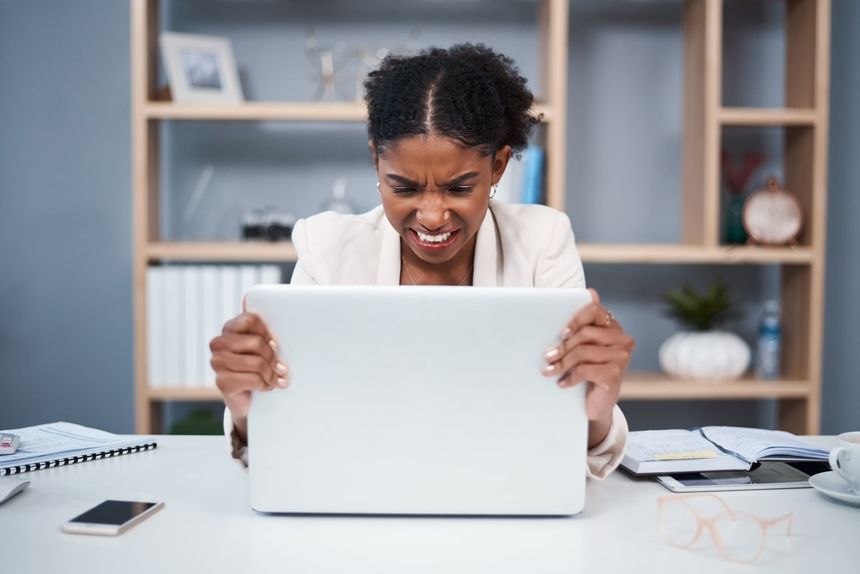